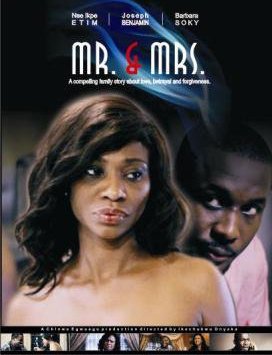 The much-awaited romantic drama movie “Mr and Mrs Chapter 2” is finally set to hit the cinemas this weekend.

The movie which is a romantic drama produced by Chinwe Egwuagu and directed by Teco Benson will be shown in all cinemas across the country.

Mr and Mrs 2 which previously had an executive premiere in Kenya would be opened to all cinema lovers in Nigeria from this weekend.

The movie has been described as a journey into the anatomy of modern family relationships.

It focuses on a couple Sharon (Rita Dominic) and Kobi (Chidi Mokeme), who in a bid to save their union, expose some of the truths surrounding struggles and independence in marriage.

They attempt, to tell the truth about some of the conflicts, confinement, independence, and struggles in marriages.

The pursuit to keep their marriage intact and save their private lives leads to various dramatic and intense scenes that follow the story.

When asked about his expectations of the movie, the producer, Chinwe Egwagu “When we did Mr and Mrs in 2011, we did not know it would command so much goodwill…..’’

“This is the same thing we have done for the Chapter two.

“A lot of things happen in marriages which most times lead to separation or divorce, especially in this present age and ‘Mr and Mrs Chapter 2’ tend to cover most of the factors that couples face in marriages. 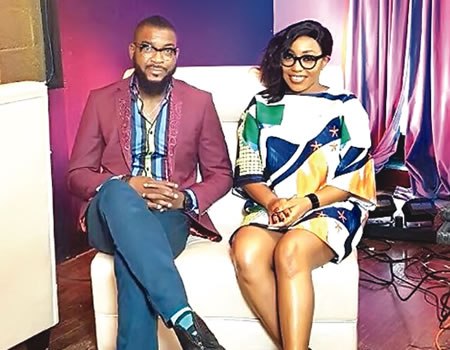 The audience is going to love this one because it is something everyone can relate to”.

“Mr and Mrs Chapter 2” promises to be exciting as it has a factual storyline, talented casts and a little bit of comedy to cool off the intense drama.

The movie is a must watch for all. It will be worth the time and money of movie lovers.

On the 1st of April, 2017, Chinwe Egwuagu took the Chapter 2 of the multiple awards winning movie Mr. and Mrs. to the diplomatic community in Nairobi Kenya.