adminNovember 8, 2018 11:50 am 0
An epic throwback photo of Nigerian singer, Kizz Daniel has emerged online and his fans are quite stunned by it. 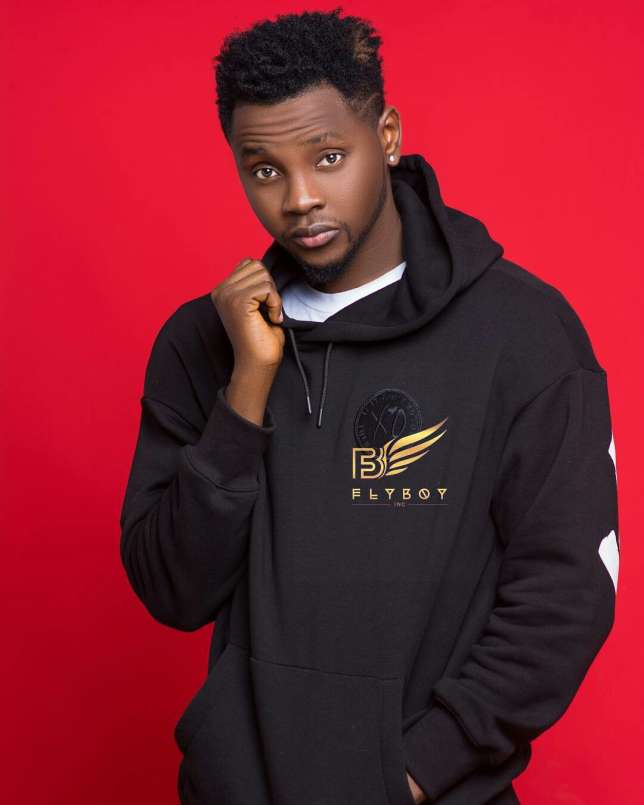 Kizz Daniel
Kizz Daniel is a darling of many music lovers apparently because of his immense musical talent and good looks. The young man is known to be a good dresser who takes great care to look like the superstar he is.
The “Yeba” crooner is often seen riding his big cars and rocking awesome-looking clothes while moving in the company of other high-sounding names in the music industry.
However, before all this glitz and wealth, there was a time when Kizz Daniel was only a young man trying to pave a way for himself as a singer in Nigeria. The pop star has now shared a photo from that era of his life with his fans on social media.
Below is the throwback photo he shared: 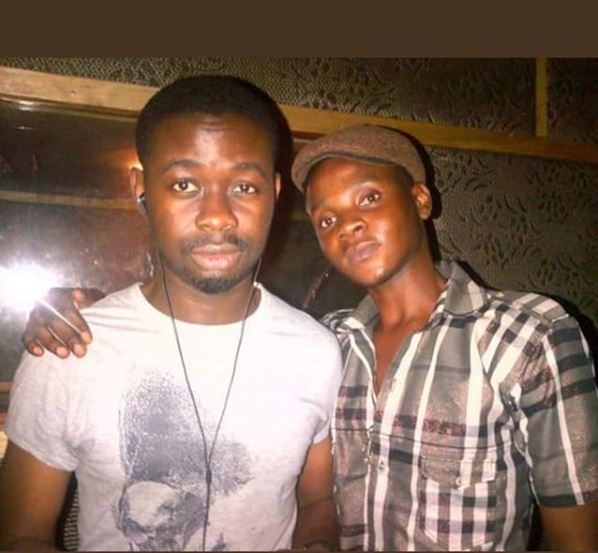 Kizz Daniel’s (right) throwback photo
He captioned the photo thus: “Ladies, would you kizz this Daniel ?!
“#TBT 2011 : @only1sarz and VDG “ 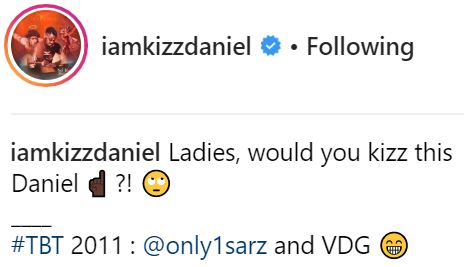