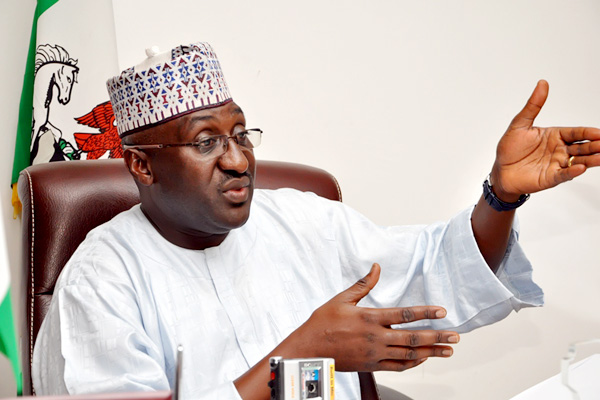 The call for Nigerians to imbibe more patriotic values has once again been stressed through a concert. The concert was organized by the national orientation agency in collaboration with a non governmental organization love to the world initiative as part of the 2013 national ordinance day celebration. The organizers of this event appears to be getting tired of always talking about this same topic of been a patriotic Nigerian. This time they have taken the crusade to the stage. A concert depicting what and how Nigeria and Nigerians should progress. A story of how Nigeria has been milked and abused. Speakers at this event implored Nigerians to eschew self indulgence and sectionalism as a vital way of building Nigeria. The show is tagged patriot’s concert.

The concert which is the second since its first debut in 2012 was organized to spread the message of patriotism among Nigerians through music and shows. At this year’s edition tagged “Patriot Concert”, various artists like Steve, Favour Johnson and Josephine Anumbor thrilled the audience with their performances. While delivering the message of the Director General of NOA, Mike Omeri, Mr Afam Anene says the ordinace day affords Nigerians the chance to reflect on the National Symbols and how to respect them. He urged nigerians to be patriotic rather than run it down with negative utterances.