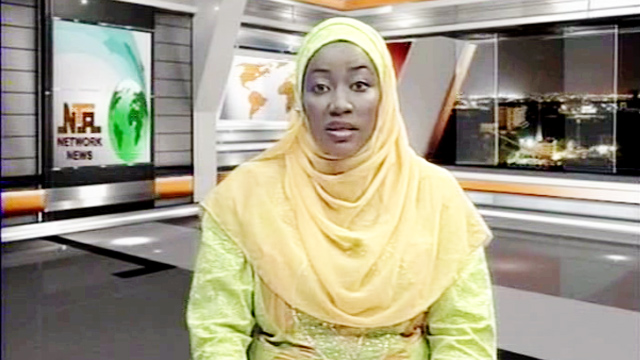 In continuation of the Mid-Term Report of President Goodluck Jonathan’s Administration, Ministers will from tomorrow, Monday 3rd June, 2013 present the achievements recorded in their respective Ministries, Departments and Agencies in the last one year, in the second edition of the Ministerial Platform, a programme initiated by the Federal Ministry of Information under the leadership of Mr. Labaran Maku.

The programme, which is interactive, is aimed at promoting public participation, accountability and transparency in governance. The Federal Ministry of Transport is kick starting the programme.

The Ministerial Platform comes up between 11am and 1pm on Mondays, Tuesdays and Thursdays from 3rd to 27th June, 2013 and will be broadcast live on NTA, FRCN, VON, AIT and Channels Television as well as the website of the Feral Ministry of Information.

Live audio feeds will equally be provided by the News Agency of Nigeria (NAN) for state radio stations that may wish to hook on to the programme. Nigerians all over the world are also expected to participate in the programme through the social media platforms on the following addresses: