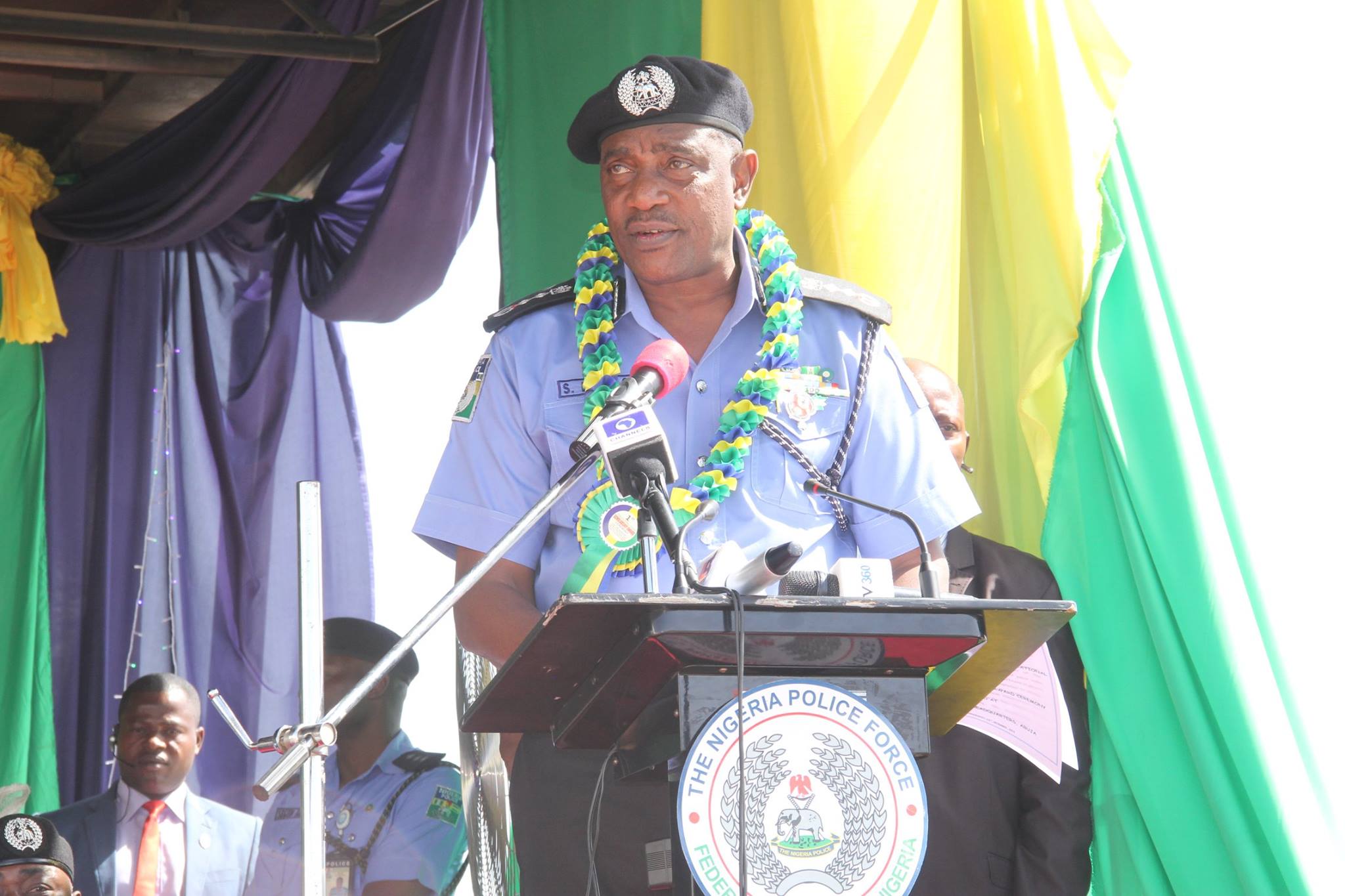 Police Reaffirm Ban On Street Carnivals, Use Of Fireworks

CSP Adebowale Lawal, Public Relations Officer, Zone 2 Police Command, Onikan, Lagos, on Wednesday reaffirmed the ban on street carnivals and the use of fireworks during the Yuletide.
The News Agency of Nigeria (NAN) reports that the Inspector-General of Police, Mr Solomon Arase, had banned such activities due to the high rate of robbery and insurgency in the country.
According to Lawal, the ban would also help to avoid unnecessary bloodshed during the Christmas and New Year festivities.
“Following instructions from the Inspector-General of Police, any form of street carnival and the use of fireworks still remain banned.
“The idea is to prevent undesirable elements from hiding under the guise of celebrating with fireworks to unleash mayhem on innocent members of the public.
“We don’t want anyone to lose his or her life in the cause of celebrating this period.
“The rivalry fights between cult members often start from some of these street carnivals and we do not want such incidences to happen during this year’s celebration,’’ he said.
Lawal added that for street carnivals to hold, the organisers should appropriately inform the Divisional Police Officer (DPO) in the area.
The PPRO disclosed that policemen were regularly patrolling the markets to ensure check the sale of fireworks.
“We have our men everywhere, especially in the markets to ensure that fireworks were totally removed.
“This is because fireworks have the same sound as some of the guns these criminals use and people cannot differentiate them.
“The ban will help us to secure people during the Christmas and New Year celebrations,’’ he said.
Lawal also commended the media for their enormous contributions and for partnering with the police to curb crime in the zone comprising Ogun and Lagos State.
He added that the media had bridged the gap between the members of the public and the police.
“The media have given the police a wide coverage and also helped to maintain a cordial relationship with the members of the public.
“They have assisted immensely by publicising some of the jingles that inform the public of their rights.
“Also, the media have helped to spread the Emergency Numbers of the police to the members of the public for them to call in case of any crisis,’’ he said.