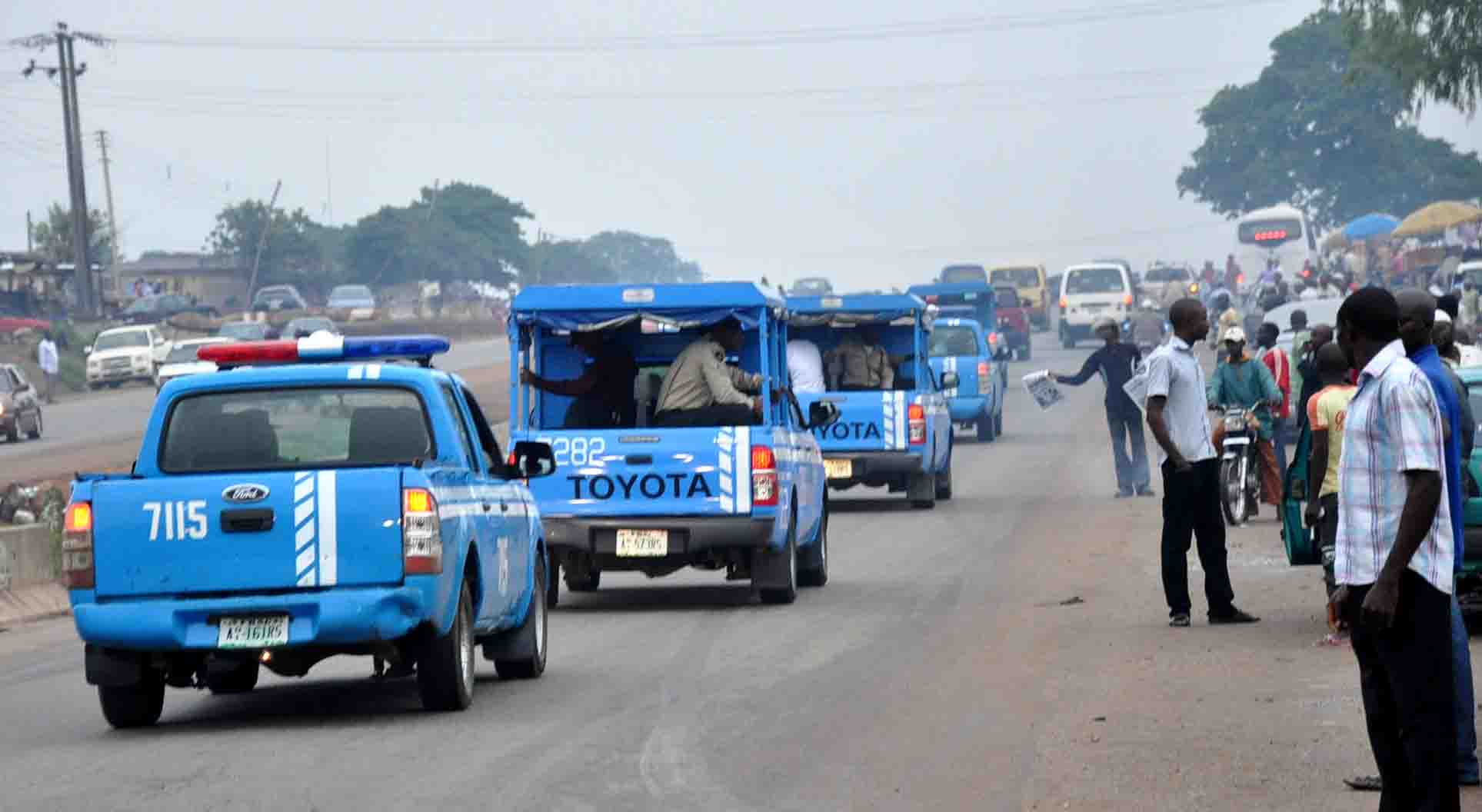 The Federal Road Safety Corps (FRSC) in Anambra State has impounded no fewer than fifty vehicles in Onitsha, during the launch of a special intervention patrol, tagged “Operation Bulldozer”.

Speaking at the inauguration, the Deputy Corps Marshal in-charge of operations, Mr Adei Abu  emphasized that Operation Bulldozer, was ’ aimed at   clearing all  obstacles that impeded safety on the express ways.

According to him the corps wants all drivers, who ply these roads to ensure they comply with the traffic laws.

The Deputy Corps Marshal pointed out that the Federal Government had procured about two hundred and eighty three   vehicles for patrol to make the work easier.

He advised drivers to ensure that they have good tyres, wipers and avoid overloading.

Also speaking, the State Sector Commander, Mr Sunday Ajayi, who expressed satisfaction with the launch, maintained that the exercise was mapped out for strategic corridors with heavy traffic.

On his part, the Onitsha Unit Commander, Mr Paulinus Akpotobo, said the corps would create awareness on the operation in churches, schools, motor parks among other areas.

NEWER POSTFalz, A Conqueror At The 2016 BET Awards
OLDER POSTINEC To Boost Voter Education Ahead Of 2019 Elections