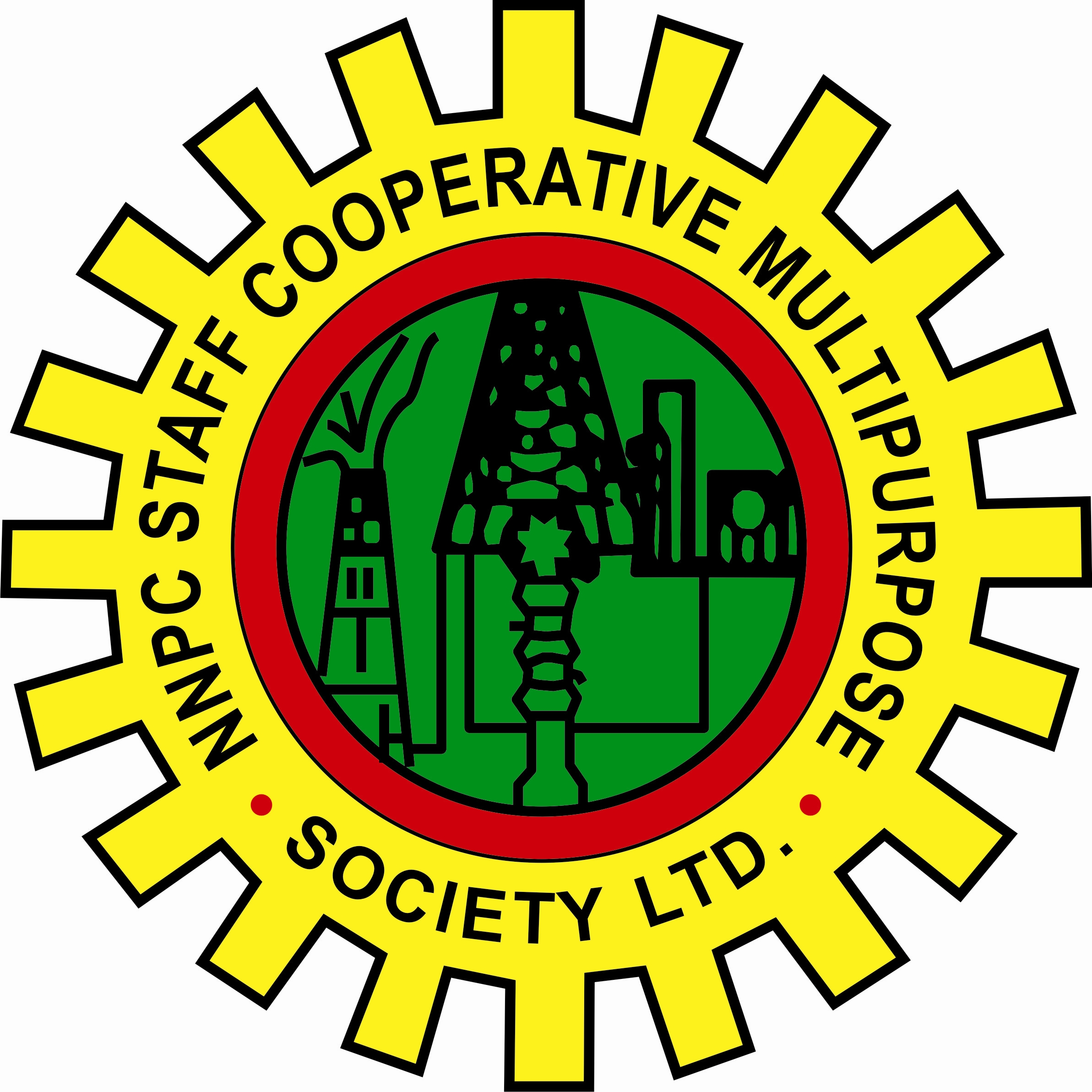 In a goodwill message, the Minister of Education, Alhaji Adamu Adamu, who was represented by the Acting Director, Technology and Science Education, Mrs Tina Eyanru, commended the management of NNPC for initiating and supporting the science quiz competition for the past 15 years.

The contestants who represented the FCT – Master Aniagoh William; Anyacho Sopuruchukwu and Nwokolo David – would enjoy N300, 000 bursary throughout their education up to the first degree level.