The headquarters of the Federal Airports Authority of Nigeria (FAAN) at the Murtala Mohammed Airport, Lagos was on Tuesday engulfed by fire.

The News Agency of Nigeria (NAN) reports that the fire affected some offices including the Audit, Communications and Engineering Departments.

A source at the FAAN fire service told NAN that the incident, which occurred around 7a.m., was caused by an electrical fault.

Although there were no casualties, files and other equipment belonging to the authority  were completely destroyed.

The Lagos Commissioner of  Police, Mr Fatai Owoseni and other top police officers were on ground to maintain law and order.

The incident caused heavy vehicular traffic around the airport and its environs.

As at the time of filing this report, firefighters from FAAN and the Lagos State Fire Service were still battling to put out the fire completely.(NAN) 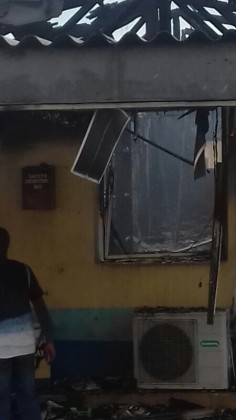 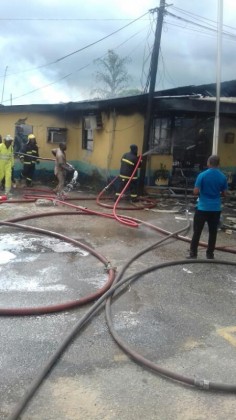 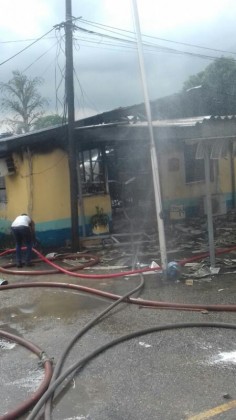 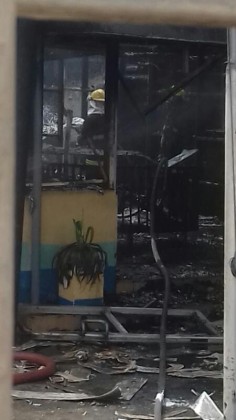