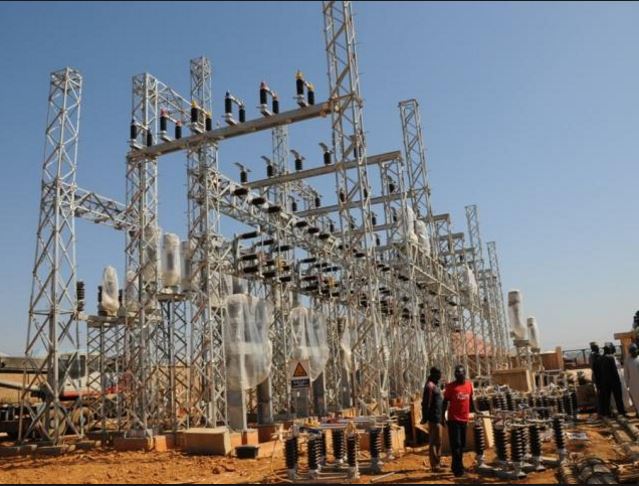 Arowobusoye SamuelNovember 25, 2015 8:15 am 0
President Muhammadu Buhari has said that the sabotage and theft of gas were undermining the efforts of the government to increase power supply in the country. To tackle the problem, the President announced through the Senior Special Assistant to the President on Media & Publicity, Garba Shehu that existing Military Task-Forces will be reorganized to ensure a successful protection of the network of gas pipelines.
The President, who said this Tuesday in a question-and-answer interaction with the Nigerian community in Tehran, the Islamic Republic of Iran, noted that “although some improvement in power had been recorded in the recent period,” sabotage of pipeline installations continued to be a problem.
He told his audience that Nigeria had everything it takes to generate enough power.
“Power is a running battle because the saboteurs are still there. We have the potential. We have gas, we have qualified people but we are contending with a lot of saboteurs who go and blow up installations. When gas is pumped to Egbin and such other power stations, thieves and saboteurs such as the militants cut those supplies,” President Buhari said.
He also cited another factor as the reduced role of the government in the sector due to the privatization of the institutions under the Power Holding Company of Nigeria, PHCN, in the process of which, he said, the facilities “have been sold to a number of interest groups.” 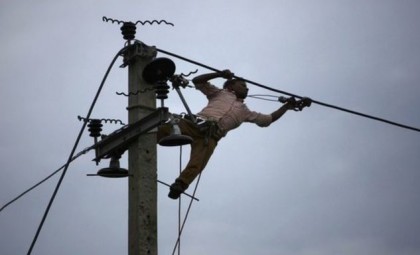 President Buhari also updated the Nigerians in Tehran on the efforts of his administration towards ending the Boko Haram insurgency and terrorism in the country, explaining that a lot had been achieved following the reorganization of the military top command, followed by increased equipment supply and training.
In a response to a question on the need to improve healthcare delivery, the President said that efforts had been intensified towards ridding the country of fake drugs and fake doctors, and also what he called “the disgraceful aspects” manifested by “baby factories.”
He also enumerated several steps being taken towards the revival of education from primary school level to university. On the creation of jobs, he placed the prevailing joblessness in the country at the door-step of the last administration which he blamed for giving “a devastating blow to the economy through corruption and incompetence.”
The President said that something urgent will be done about the bad condition of roads, citing the Lagos-Ibadan Expressway as one to be addressed from next week by the Minister of Works, Power and Housing, Babatunde Fashola, who sat next to him at the meeting.
Speaking on the issue of corruption, one of the three issues he identified as the priorities of his administration, President Buhari said that the necessity for compliance with due process of the law was responsible for the delay in the prosecution of the looters of the country’s economy. He noted however, that the “the day of reckoning is gradually coming.” He also revealed that a number of past officials had begun the voluntary return of stolen funds but expressed the view that his government was not satisfied with tokens.”We want to have everything back – all that they took by force in 16 years,” the President concluded.