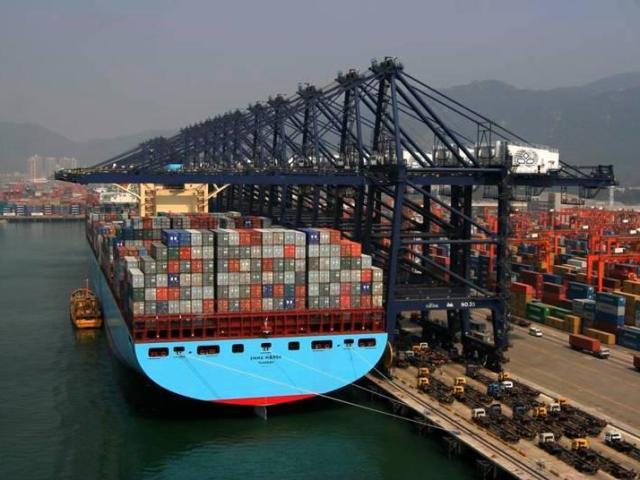 Tin-Can Island Port Command of the Nigerian Customs Service has generated N24.4 billion so far in November.  Assistant Comptroller-General of Customs (ACGC) in charge of Zone A, Lagos, Mr Eporwei Edike, commended the officers of the command for a job well done.

He gave the commendation during his official tour of the command and Port Terminal Multi-Services Ltd command in Lagos.

Edike said the amount was collected by the command between Nov. 1 and Nov. 24.

He urged officers of the service to put more efforts to enable the Comptroller-General of Customs (CGC), Col. Hameed Ali (rtd) to achieve his policy, anchored on transparency, honesty and integrity.

The ACGC said Officers should work hard, be alert and must collect every kobo due for government, and never collect less than the amount you are meant to collect.

He added that If the document or declaration presented by any agent is complete and cleared, officers should not look for faults.

Edike said, “If any officer is having a problem with Single Trade Goods (STG) platform, such an officer should quickly get in touch with his or her supervisor.’’

He said that STG should not be processed in more than 15 minutes, because its delay would amount to delaying Nigerian trade.

He remarked that a customs officer’s job was very important, claiming that the government used revenue collected by the service to pay workers in the country and provide other needs of the people.

The customs boss urged all officers not to encourage smuggling and to respect all rules and guidelines of export.

He warned female officers to desist from plaiting their hair in such a way that would not enable them to wear their beret properly.

Edeki commended officers at the PTML command for displaying discipline, and expressed confidence in the leadership of the Area Commander, Mrs Talatu Isa.