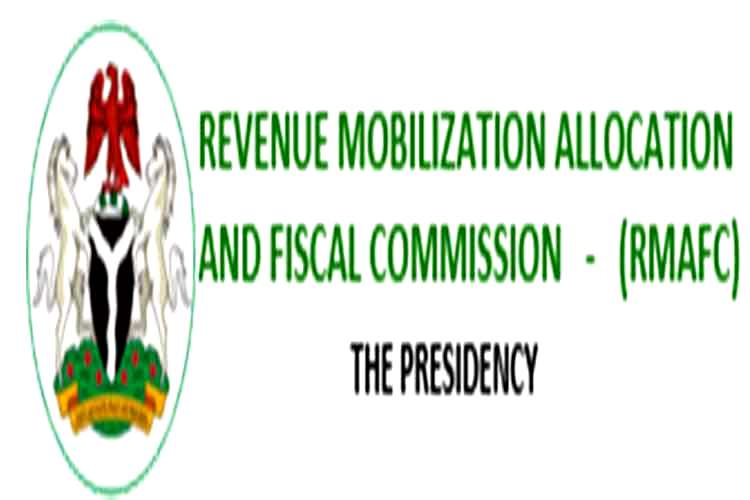 The Revenue Mobilisation, Allocation and Fiscal Commission (RMAFC) said it has recovered N704.2 billion from revenue generating agencies that had shortchanged the government from 2010 to 2015.

The Chairman, of the Commission Mr Elias Mbam, announced this in Abuja at a press conference to mark the end of his five year tenure at the commission.

The Chairman said that the funds were recovered mainly while monitoring the activities of the Nigerian National Petroleum Corporation, Federal Inland Revenue Services, Central Bank of Nigeria (CBN), and the Nigeria Customs Service.

He said there was a lot still to be done to address revenue leakages, especially through the activities of revenue collecting agencies and their banks.

Mbam said over N12.6 billion has been established as liability, while over 1.8 billion has been recovered and remitted to the Federation Account in CBN and that exercise is expected to be a continuous one.

Mbam said that RMAFC identified the Nigeria Ports Authority, Nigeria Maritime Administration and Safety Agency, and the Nigeria Communication Commission as agencies that should be contributing to the federation account.

He said the agencies are only remitting revenue to the Consolidated Revenue Account presently which is a Federal Government account, instead of the Federation Account to be shared by the three tiers of government.

Mbam urged the present administration to address the abnormality since the agencies were operating with resources meant for Nigeria and not Federal Government alone.

He advised the Federal Government to keep monies for the three tiers of government for waterways, airways and lands ventures, not to itself alone.

Speaking on the review of the salaries and allowances of political office holders, Mbam said the commission had concluded its assessment and would soon submit the recommemdations to President Buhari Implementation.

NEWER POSTSiasia Says Dream Team Lucky to Win 3-2, Confident of the Team to Play Better in Next Match
OLDER POSTSaving The World From Overheating – PARIS2015 COP21