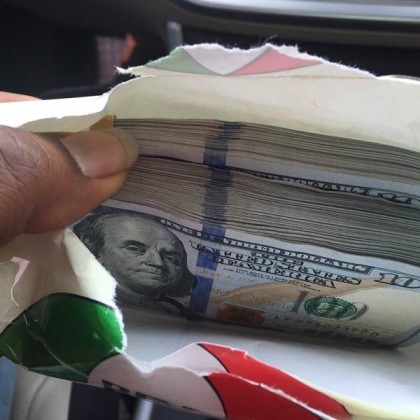 The Federal Government has said the poor state of the country’s economy, especially the depreciation in the Naira exchange rate, is the direct consequence of the incomprehensible mismanagement of the economy and the mindless looting of the national treasury under the immediate past Administration, rather than any so-called mismanagement by the Buhari Administration

”If there was still any honour left among thieves, there is no way the leaders of a party under whose watch the nation’s economy suffered a monumental mismanagement and the Central Bank was turned to the ATM or piggy bank of a few people will have the temerity to insult a government that is working hard to turn things around or the citizens who are bearing the brunt of such mismanagement,” the Minister of Information and Culture, Alhaji Lai Mohammed, said in a statement on Sunday.

”It is now clear to all Nigerians that if the PDP had won the last general elections, Nigeria’s economy would not have survived one more month, considering the battering it received under the immediate past Administration. It is therefore unconscionable that those who should show contrition and hunker down to avoid public opprobrium are the same ones pointing an accusing finger at the Buhari Administration,” he said.

Alhaji Mohammed described the comments credited to Deputy Senate President Ike Ekweremadu, that businesses may collapse in the next six months because the Buhari Administration has mismanaged the economy, as the clearest indication yet that the PDP and its leaders are still in denial about the massive body blows they inflicted on the Nigerian economy. 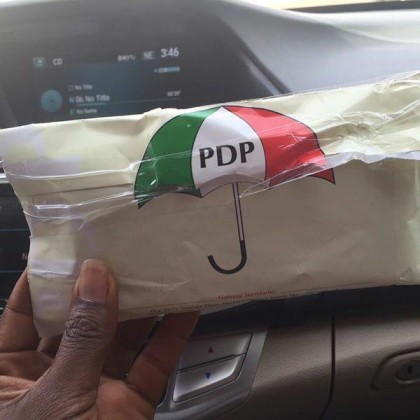 ”Senator Ekweremadu complained about the depreciation of the Naira without telling Nigerians who ‘dollarized’ the Nigerian economy by bribing many individuals and groups with dollars during the last elections, thus inflicting a knock-out punch on the local currency. He also failed to tell Nigerians which government presided over the frenzied mop-up of dollars, either for ‘armsgate’ or for slush fund purposes, from the CBN to a point where it almost ran out of the hard currency,” he said. 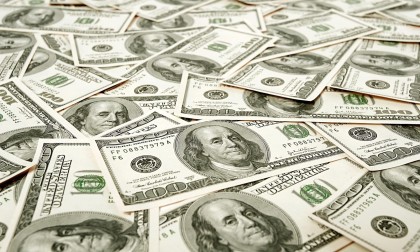 The Minister said even though the Buhari Administration met an economy that was in coma, it had refused to use that as an excuse for inaction, hence has been working hard on measures that will turn the economy around and greatly offer relief to Nigerians by lifting millions, not thousands, of people out of poverty through a massive social intervention policy.

”The outcome of the months of hard work will manifest soon in the 2016 national budget that will give succour to millions of Nigerians who are reeling from fallout of the solecism of the immediate past Administration that turned the country into a cash bazaar,” the Minister said

He advised the leaders of the PDP and members of the immediate past Administration who are involved in the emerging cases of looting binge to urgently return, to government coffers, the funds they have squirreled out of the commonwealth.

”They are lucky that Nigerians are not as incautious as they are, otherwise they would not be able to walk around freely, not to talk of having the effrontery to fire darts at the government that inherited their rot or the people who are suffering the consequences. 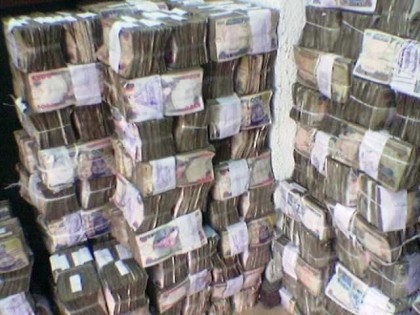 ”They looted the billions of Naira that were allocated for the fight against insurgency, causing many innocent and patriotic soldiers to die needlessly, yet they are not remorseful. They looted the treasury to influence the last elections, doling out money as if it was going out of fashion, yet they continue to grandstand.

The Minister assured that despite the mind-boggling revelations about looting and the mismanagement by self-styled economic wizards, the economy will bounce back under the watch of President Muhammadu Buhari, who is bringing probity and transparency back into governance.