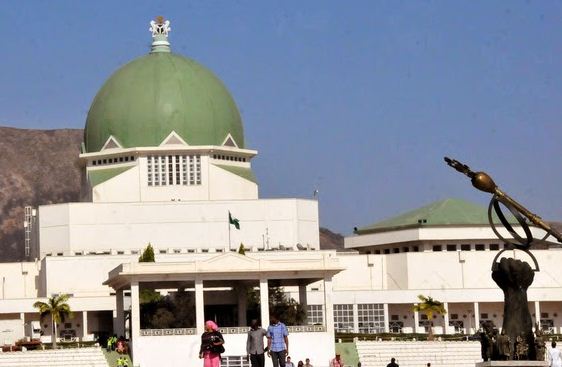 The Joint Committee on Appropriation says that implementation of N500 billion intervention fund contained in the 2016 budget proposal will not be feasible since there are no clear implementation strategies for it.

The Chairman, Senate Committee on Appropriation, Sen. Danjuma Goje, made the statement in Abuja, in an interactive session with the Ministry of Budget and Planning, Ministry of Finance, Central Bank of Nigeria (CBN) Office of the Accountant General of Nigeria and other stakeholders in the economy.

He noted that though the executive gave explanations about the implementation strategies, they were not satisfactory.

Goje said there was no detailed, clear cut structure laid down for implementation of the project because what is in the budget is N300 billion recurrent and N200 billion capital.

He said the explanations were not convincing, adding that the explanation for the N5,000 that would be given to one million Nigerians does not show structures put in place to make sure that the right people benefit.

He also said that even the afternoon school feeding programme contained in the budget is not feasible because some students study under non-conducive environment.

Goje pointed out that while the National Assembly was in support of the programme, implementing it in 2016 might not be feasible.

He suggested that the money be added to the budgetary allocation for sectors like power, transport and health, while those responsible would map out better strategy for 2017.

The Chairman stressed the need for a workable implementation strategies for the programmes.

The chairman reiterated the need for more budgetary allocation to agriculture and solid mineral sectors in view of the emphasis on diversification.

Responding to the statements, the Minister of Budget and Planning, Mr Udoma Udoma, said that the special intervention programme was a political commitment which the present administration would not hesitate to fulfill.

He promised to meet with relevant stakeholders to discuss on better strategies for its implementation.

On diversification, the minister said that the N9 billion allocated to solid minerals and N43 billion to agriculture would help to create an enabling environment for private investment.

He said the Federal Government did not have any intention of being an investor, but to create an enabling environment and provide infrastructure.

Udoma explained that the 2016 budget was zero-based, adding that it did not mean that there would not be ceiling as obtained in the envelope system.

He clarified that zero-based budgeting meant that each project must be justified by Ministries, Departments and Agencies (MDAs) before they are included in the budget.

The minister said that there would be mid-term review of the budget in the event that the 38 dollars per barrel benchmark and provisions in the budget were not realisable.