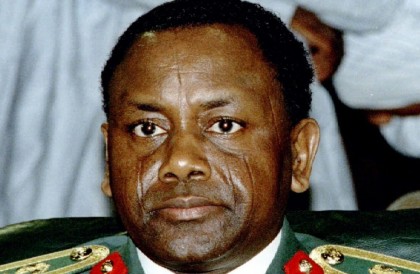 The Federal Government has welcomed an offer of the Swiss government to return $321m stolen funds from Nigeria under the Abacha government, and is now developing a framework that will aid the repatriation of such stolen assets starched abroad by those who have looted from the country’s resources in the past.

Vice President, Prof. Yemi Osinbajo, SAN, made this disclosure today at the Presidential Villa, Abuja during a meeting with a Swiss delegation led by the country’s Federal Councillor and Head of its Foreign Affairs Department, Mr. Didier Burkhalter and the Swiss Ambassador to Nigeria, Mr. Eric Mayoruz.

“We guarantee that recovered assets would be put to uses for which they have been intended,” according to the Vice President who explained that the framework being developed would ensure exactly that.

Prof. Osinbajo said the framework once finalized will be made available publicly, and it would cover the whole spectrum from the source of the stolen asset to how it would be managed once recovered.

He said “the framework will guarantee that returned assets will be used in the interest of the people of this country.”

Later the Attorney-General of the Federation and Justice Minister, Mr. Abubakar Malami, SAN, signed an agreement described as a “Letter of Intent” between the Swiss government and the Nigerian government on the restitution of illegally-acquired assets forfeited in Switzerland. Mr. Burkhalter signed the letter for the Swiss government.

Under the agreement the Swiss government will award to Nigeria $321m “of funds illicitly acquired by the Abacha family, initially deposited in Luxembourg and confiscated by the Judiciary of the Republic and Canton of Geneva pursuant to a Forfeiture order dated 11th December 2014.”