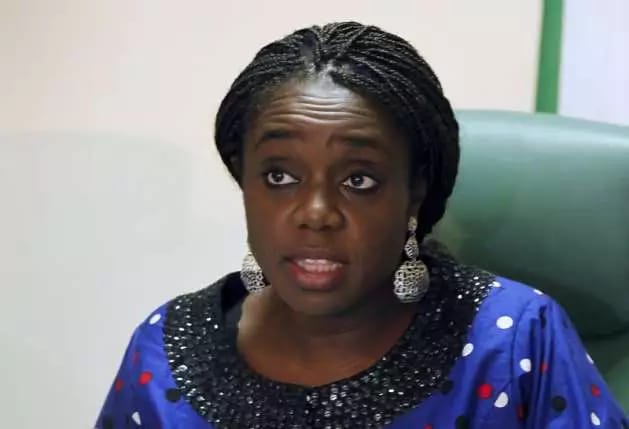 The Federal Executive Council (FEC) has approved the implementation of the Presidential Initiative on Continuous Audits of Ministries, Departments and Agencies (MDAs) to strengthen control over government finances.

The Minister of Finance, Mrs Kemi Adeosun, said this on Wednesday, in Abuja, while briefing State House correspondents on the outcome of the FEC meeting presided over by President Muhammadu Buhari.

She said that the presidential initiative was in line with the President’s budget speech, where he pledged to introduce a continuous audit process, particularly in respect of payroll.

According to her, the World Bank has indicated its interest in assisting the Federal Government in the implementation of the audit process.

She said that that the continuous audit work should not just be limited to payroll, that there is actually need to strengthen internal audit across government and to that extent, the World Bank had in 2010 started an initiative to try and introduce real-space internal audit in Nigeria, which was not successful.

Mrs Adeosun said the World Bank is ready to support Nigeria in this initiative again.

The Minister stated that the council deliberated extensively about the need for the effective implementation of the audit process.

She said FEC had also agreed that the control framework over finance and spending of government’s money needed to be strengthened especially in anticipation of the approval of the budget, which she described as “an extended budget”.

“FEC approved the setting up of this initiative effectively using an executive order to create internal audit to enable us (to) continue this work and to extend it to everywhere that federal money is being spent or received so that we can have better oversight.’’ She added.

Adeosun said that there won’t be need for any additional staff  to be recruited for the implementation of the audit process, as government would be using existing staff, qualified accountants within the office of the Accountant General ( and)within the Federal Civil Service for the purpose.

According to the Minister, another fresh 11,000 suspected ghost workers are being investigated by the government.