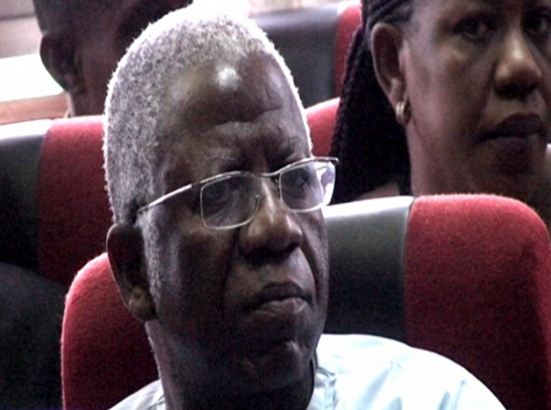 Federal High Court, Abuja has granted bail to the former Head of Service to the Federation, Stephen Oronsaye, who is standing trial before the court on a two count charge of corruption and obtaining money by false pretence.

Defence council to Oronsaye, Joe Agi earlier filed an application seeking his client’s bail. He told the court that the charges against his client former was bailable.

Agi argued that his client had never refused invitation by the Economic and Financial Crimes Commission and has being in the EFCC custody from March 8 till date.

Orosanye through his counsel assured the court that he was determined to face trial so as to prove his innocence.

EFCC counsel , O. Uket, opposed the bail application on the ground that the charges for which the accused person was standing trial for attracts a punishment of 14 years.

The prosecutor in his argument said that the defendant was a former senior public service officer, who if admitted to bail could harass, intimidate and influence witnesses.