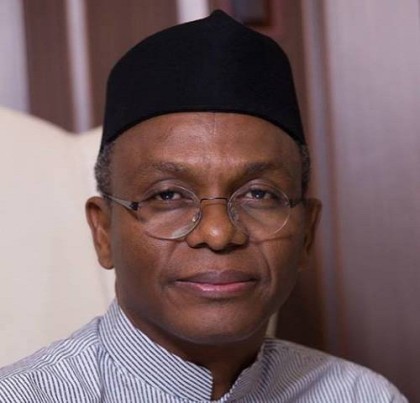 Kaduna State Governor, Nasir El-Rufai, said that the state government’s budget for 2016 was based on the projected internally generated revenue of between N3 billion and N4 billion monthly.

The governor said this while inaugurating the task force for Internally Generated Revenue (IGR) on Monday in Kaduna.

El-Rufai said there was therefore the need to refocus on the generation of internal revenue because the state had encountered some challenges in this respect.

El-Rufai’ disclosed that three local government chairmen were involved in the committee of assessment and collection of revenue at the local levels.

The governor tasked the members to strive hard to improve internal revenue generation to meet the target.

The Chairman of the committee who is also the Commissioner for Finance, Malam Suleiman Kwari, represented by the Permanent Secretary in the ministry, said the committee would take necessary steps to meet the target.