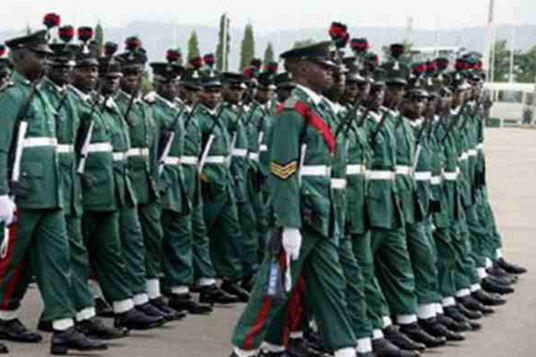 The management of the Military Pensions Board (MPB) has alerted the public, especially military pensioners, on the existence of a fake website used by unscrupulous people for fraudulent activities.

This is contained in a statement issued in Abuja on Thursday by the new spokesman of the board, Flt. – Lt. Ikenna Ezendu.

Ezendu said the board had nothing to do with the activities and programmes publicised on the fake website known as mpbnigeria.com.

“The attention of the board has been drawn to the existence of a fake website known as mpbnigeria.com.

“The board frowns at this development especially now that it has been repositioned to serve military pensioners who served the nation diligently.

“The board, therefore, categorically dissociates itself from this fake website and urged the general public to take note, “ the statement quoted Ezendu as saying.

He added that the MPB had not changed its website, noting that its official web address remained www.mpb.ng.

Ezendu urged military pensioners to always visit the website in order to acquaint themselves with the board’s activities and innovations.