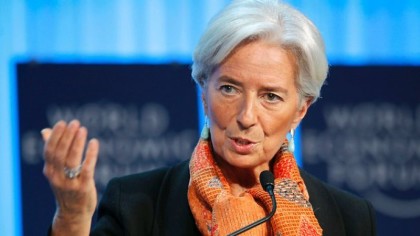 Mozambique’s government has borrowed $1 billion more than it previously disclosed, the International Monetary Fund said on Friday, adding that the discovery diminished its view of the African nation’s fiscal outlook.

Antoinette Sayeh, the IMF’s Africa director, told a news conference that the additional funds appeared to have been borrowed from Credit Suisse and Russia’s VTB Bank, but few other details about the money were available.

Mozambique has no hidden loans and accusations by the International Monetary Fund (IMF) that it had borrowed $1 billion more than previously disclosed were the result of confusion, the country’s finance minister has said yesterday.

The IMF canceled a planned trip to Mozambique this week after announcing on Friday that it believed the southern African country had concealed borrowing for its defense sector from Credit Suisse and Russia VT Bank.

The IMF, which last year agreed to loan Mozambique $286 million to help cushion its economy following deep declines in commodity prices, said the undeclared loans had changed its assessment of Mozambique’s macroeconomic outlook. 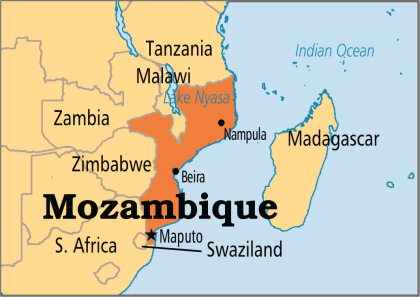 Mozambique is a southern African nation whose long Indian Ocean coastline is dotted with popular beaches like Tofo, as well as offshore marine parks. In the Quirimbas Archipelago, a 250km stretch of coral islands, mangrove-covered Ibo Island has colonial-era ruins. It’s also a diving and snorkeling destination, as is Bazaruto Archipelago farther south, with reefs protecting rare marine life including dugongs.

Finance Minister Adrian Malian was quoted by the state news agency on Sunday saying the country had no hidden loans.

“There was some confusion which has ended up creating problems for Mozambique groundlessly,” he said.

“The international community will realize that, firstly, Mozambique is a country that has never failed to pay, and secondly … we honor our commitments,” he added.

The IMF’s allegations will likely damage Mozambique’s efforts to rebuild its reputation after a $850 million bond launched in 2012 to start state tuna-fishing company Ematum was found to be mostly for defense spending.

Bond holders have since accepted a deal by the Mozambique government to swap the debt for sovereign notes. 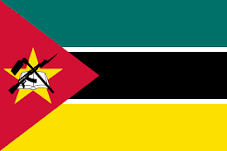 Mozambique is close to agreeing deals that would unlock huge offshore gas reserves and could transform one of the world’s poorest countries into a major gas exporter and a promising frontier investment hub.

While confusion trails existence of this newly ‘discovered’ debt, we can all but which the South African Country the best while it tries to resolve current economic challenges.