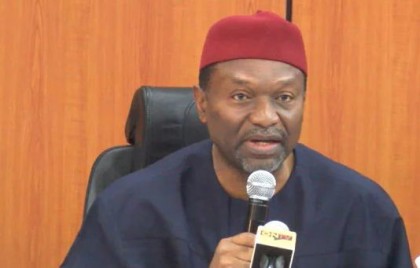 The Former President of the Senate, Ken Nnamani has made a passionate appeal to the nation’s Executive and the Legislature to rekindle the spirit of collaboration and cooperation in the management of the economy by ensuring that the 20016 Budget becomes operational without further delay.

Speaking to State House correspondents after an audience with President Muhammadu Buhari, Senator Nnamani described as worrisome that the year is almost half way gone without an implementable fiscal document.

The former Senate President also lent his voice in support of the fight against corruption saying however that the Judiciary needs to do a lot more.