The Federal Government on Monday said it was currently subsidizing Premium Motor Spirit (PMS) otherwise known as petrol at N12.62 per litre. 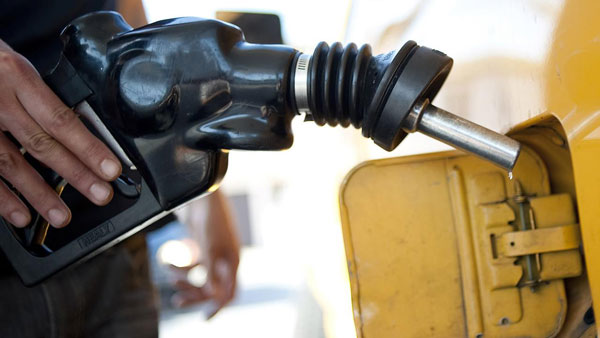 It said that the subsidy figure was for petrol imported directly by the Nigerian National Petroleum Corporation (NNPC) and dispensed at its retail outlets, while the rate was N12.88 per litre for other oil marketers.

This is contained in the latest Petroleum Product Pricing Regulatory Agency (PPPRA) Template released in Abuja.
It said that although provision was not made for subsidy in the 2016 budget, it would be defrayed from “recoveries’’ made by the country from oil transactions in the first quarter of 2016.

According to the agency, between January and March, 2016, the Federal Government was able to save about N10 billion as a result of selling the product above the Expected Open Market Price.

It explained that without the subsidy and given the landing cost of the product, it ought to be sold at N98.62 per litre at NNPC outlets and at N99.38 per litre by major and independent oil marketers.
According to the template, the expected open market price is the actual price of the product without subsidy and it was based on the current exchange rate of N197 to a dollar.

A breakdown of the template revealed that for NNPC retail outlets and independent and major oil marketers, landing cost of PMS imported into the country was N84.32 and N85.08 per litre, respectively.
It stated that the distribution margin, which included retailers, transportation, bridging fund and dealers margin stood at N14.30 for both NNPC and other marketers.

“This brings the current Expected Open Market Price to N98.62 and N99.38 for NNPC retail outlets and other marketers respectively,” it said.