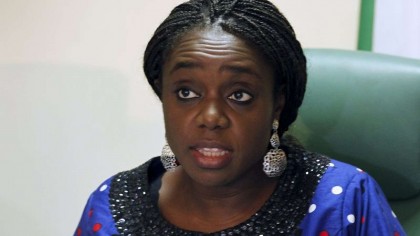 The Federal Government announces an eighty billion naira loan to thirty six states of the federation to be accessed as bonds through the Nigerian stock exchange.

The Minister of Finance, Kemi Adeosun who disclosed at a stakeholders meeting with commissioners of finance from the thirty six states of the federation emphasized that the credit facility is aimed at developing a broad based and people oriented economy.

The eighty billion naira will be accessed by the states in two phases upon fulfilment of a 22-point reform agenda outlined in a fiscal sustainability plan aimed at repositioning Nigeria’s economy on the path of sustainable growth.

Minister of Finance says every state remains a center of prosperity and as a result the federal government is developing a broad based economy with productive activities in every region and state especially in their areas of comparative advantage.in achieving this she says states must begin to look inwards while partnering the private sector.

The Jigawa State Commissioner for finance assured the  Federal Government that states are already are re-strategizing to achieve economic diversification.