AfDB Earmarks $175m For Agricultural Programme In The North-West 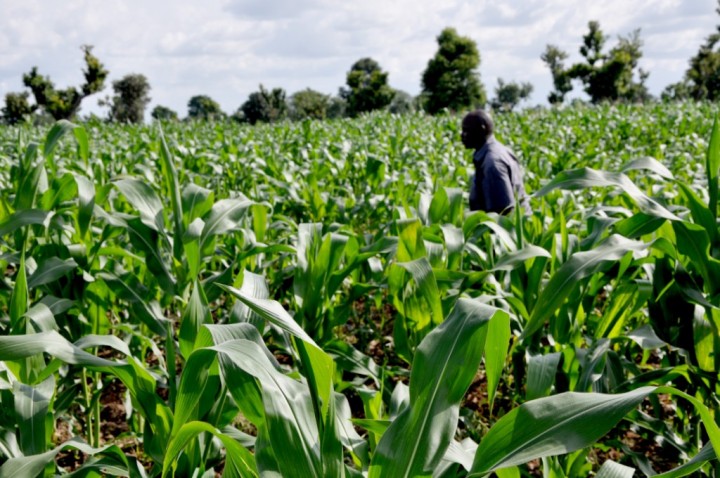 The this was stated in the bank’s latest edition of its newsletter, issued by its Nigerian Country Office on Tuesday in Abuja.

It quoted Dore as saying this at a meeting held in Kaduna Government House recently.

He said that in recognition of its ongoing effort to transform agriculture from subsistence to agribusiness, AfDB was invited by the leadership of Nigeria’s North-West region to review the agricultural development strategy for the region.

Dore added that another aim of the invitation was for the bank to give an overview of its ongoing and upcoming interventions in agriculture in Nigeria as they relate to the seven North-West states.

The country Director said that under the programme, the bank established four Staple Crops Processing Zones (SCPZs), which cover four out of the seven North-West states – Kebbi, Sokoto, Kano and Jigawa.

According to him, the forum recognised that the bank had been providing financial support to SMSE through lines of credit to several commercial banks as well as through the policy banks like Bank of Industry and NEXIM.

He added that the forum also appreciated the bank’s technical assistance to the Bank of Agriculture through grants.

Dore said that the governors expressed gratitude to the bank and its president for supporting the region.

He said that they also gave the assurance of working closely with the bank to finalise and operationalise their agriculture strategies.