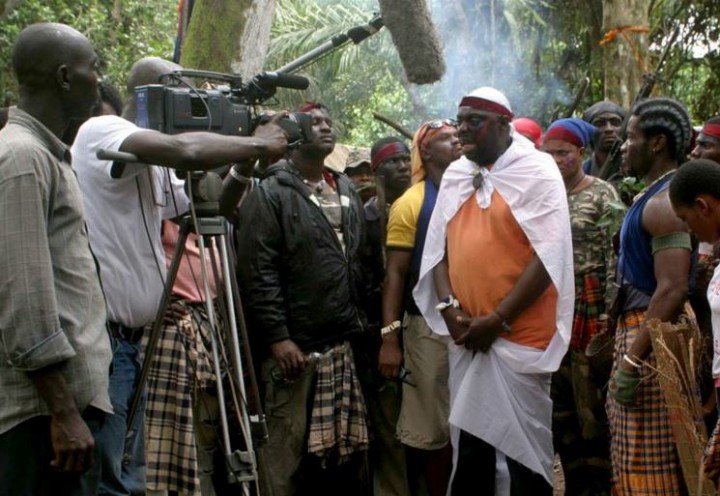 The Federal Government is organizing a workshop for stakeholders aimed at restructuring and reinvigorating Project ACT Nollywood, the N3billion grant programme set up by the Federal Government to solve the main challenges impeding the growth of the Nigerian movie industry.

This was disclosed in a press released issued and signed by Director, Information of the ministry Salisu Na’inna Dambatta on Friday in Abuja.

The workshop, which is scheduled for Friday July 1, 2016, would be attended by representatives of the key stakeholders in the Nigerian Film industry, such as the Federal Ministry of Information and Culture, the leadership of Nollywood, the Actors Guild, Film and Videos Censors Board, The Nigerian Film Corporation and The Nigerian Copyright Commission.

The Minister of Finance, Mrs. Kemi Adeosun, the Convener of the workshop, has stated that the ideas discussed during the workshop would be part of the inputs for restructuring the project to ensure its sustainability.

So far, the Project ACT Nollywood has implemented specialist training programmes in Nigeria and abroad in which 247 practitioners have been trained to improve their technical and professional capacities in the entertainment industry.

Similarly, 113 film projects, employing 2,436 people, have been co-financed through grants from the fund at the cost of N799 million, while the Innovative Film Distribution Programme has been designed to support viable solutions in film distribution.

The Innovative Film Distribution Scheme would also reduce the incidents of piracy. The World Bank has estimated that for each copy of a Nigerian film sold, nine pirated copies were sold.

The National Bureau for Statistics (NBS), has estimated that the Nigerian Film industry contributed 1.4 per cent to the country’s Gross Domestic Product in 2013 and 2014, and employed an estimated 250,000 people directly.

NEWER POSTBuhari Is The Kind Of Leader Nigeria Needs At This Time – Osinbajo
OLDER POSTGroup B: Nigeria In The ‘Group Of Death’ Enroute World Cup 2018