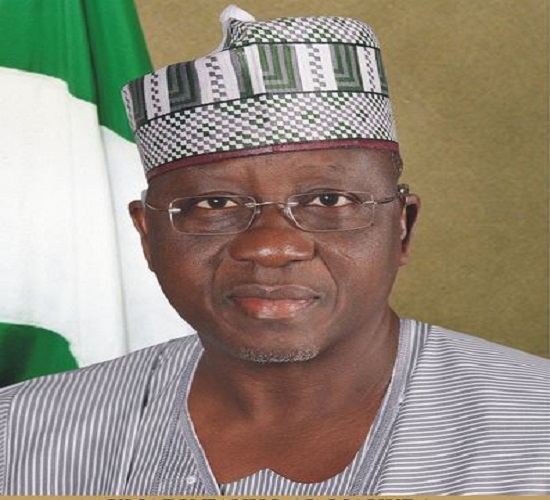 Nassarawa State Governor, Tanko Al-Makura, on Saturday threatened to recruit fresh graduates to replace workers in the state currently on strike over non-payment of their salary.

The governor issued the threat in Nassarawa Eggon at the celebration of the 35th coronation anniversary of Aren Eggon, Dr Bala Angbazo.

He, however, appealed to the workers to return to work, recalling that the state was among the first in the country to implement the N18,000 minimum wage in 2011.

He commended the Aren Eggon for his contributions toward the sustenance of peace in the state and urged the people to support the government and the traditional rulers in the effort, regardless of religious and political affiliations.

“I want to appeal to the striking workers to go back to work as the decision by the state government to review their salary downward was a result of dwindling economy.

“It is also caused by the fall in the price of crude oil and declining allocation from the Federation Account.

“The state government will take stock of attendance of striking workers that return to work and invite applications from graduates in order to replace those still on strike,” the governor said.

He explained that the downward review of the workers’ salary was to accommodate other sectors of the economy as well as develop infrastructure in the state.

In his good will message, Mr James Ali-Manza, the National President of Eggon Cultural and Development Association (ECDA), said that the association would continue to support government policies.

Earlier, the Sole Administrator of Nassarawa Eggon Local Government Area, Mr Akolo Success, said that the anniversary was organized to thank God for his protection and guidance for the monarch in his 35 years on the throne.

He said that the council would continue to partner traditional institution to promote peace in the state, adding that without peace, no nation could achieve development.

In his remarks, the monarch thanked God for giving him good health, long life and prosperous reign and pledged to continue to promote peace and harmonious coexistence of all people in his domain.

Some of the dignitaries that honoured the occasion were Senators Jerry Hussieni, Joshua Dariye, Abduallahi Adamu and Solomon Ewuga.