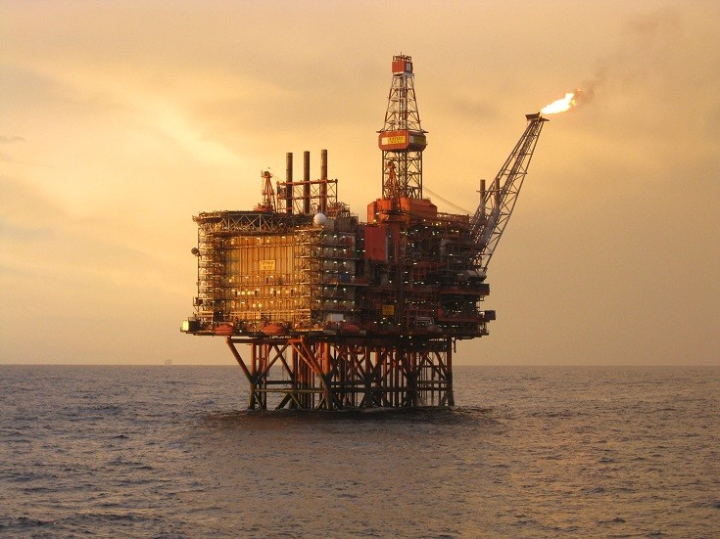 According to Reuters report, Oil prices hit five-week highs on Monday, gaining about 10% in a three-day rally as speculation intensified over potential producer action to support prices amid a crude glut.

Data from market intelligence firm Genscape estimating a draw of more than 350,000 barrels at the Cushing, Oklahoma delivery point for US crude futures last week added to the bullish sentiment, said traders who saw the data.

Members of the Organisation of the Petroleum Exporting Countries (Opec) are to meet on the sidelines of the International Energy Forum, which groups producers and consumers, in Algeria from September 26 to September 28.

Russian Energy Minister Alexander Novak bolstered hopes on Monday that oil producing nations could take action to stabilise prices, telling a Saudi newspaper that his country was consulting with Saudi Arabia and other producers to achieve market stability.

“With Russia joining the chorus, an array of bullish oil ETFs saw a sizeable influx of capital that lifted crude values by more than $5 a barrel off recent lows,” said Jim Ritterbusch of Chicago-based oil markets consultancy Ritterbusch & Associates.

“While we see very little possibility of an actualisation of curtailed Opec output, there will likely be enough chatter during the next five to six weeks to deter selling in allowing WTI to gravitate at around the $45 area, at least through the second half of this month,” he said.

But other analysts were sceptical that the rally would continue.

“In our view a renewed price correction cannot be ruled out if market participants start focusing on the supply side again, for the latest drilling activity figures in the US cast doubts that the oversupply is really being eroded,” Commerzbank analyst Carsten Fritsch said in a note.

There are also doubts that Saudi Arabia and other major Opec members such as Iran will put aside a market share battle in order to prop up prices.

On the demand side, the world’s three biggest economies — the United States, China and Japan — all published downbeat economic data between Friday and Monday that could signal an erosion soon in oil demand.