Segun Adeyemi, Lagos: The Minister of Information and Culture, Alhaji Lai Mohammed, has said culture and tourism are key to addressing the challenges posed by lean resources and unemployment in the country. 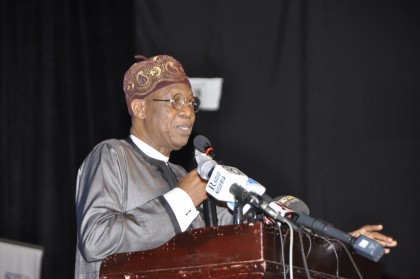 ”In this period of tough economic challenges, caused by the steep fall in global oil prices, Nigeria has no choice but to look for other viable means of earning needed resources for developmental purposes and to generate employment for its teeming youths,” the Minister said at the Third Festival Colloquium of Lagos at 50 on Saturday.

”In this search for a new economic paradigm, tourism, arts and culture have been identified as the most viable sector of the economy to explore. Culture drives tourism, and both are good for creating jobs, reducing crime and diversifying the economy, three of the cardinal programs of the Buhari Administration,” he said. 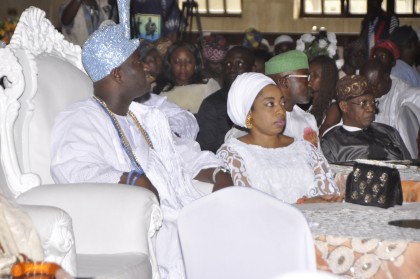 Alhaji Mohammed said the potentials of the sector in boosting the country’s economy had been attested to by many international agencies, including the British Council whose 2013 report of the Lagos Pilot Study on the ‘Mapping of Nigerian Creative Industries revealed that the creative businesses surveyed in the mapping exercise contributed N2,547,300,490.26 during the reference period, with 61% of the total Gross Value Added (GVA) derived from the film industry alone. Fashion and music contributed 26% and 13% respectively.

He also said that with Nigeria being richly endowed with globally-recognized sites and monuments, it is imperative for the country to convert its tourist sites to tourist attraction and bring the culture and tourism sector to the mainstream of the economy.

The Minister said the government is working with the World Tourism Organization, the UN agency charged with the promotion of responsible, sustainable and universally-accessible tourism, to turn around the fortunes of the sector.

”Distinguished ladies and gentlemen, the foundation has been laid and the ground work done. It is time for all States of the Federation to pick up the gauntlet and explore the vast tourism potentials available to us and by so doing, improve our economy and provide employment,” he said.