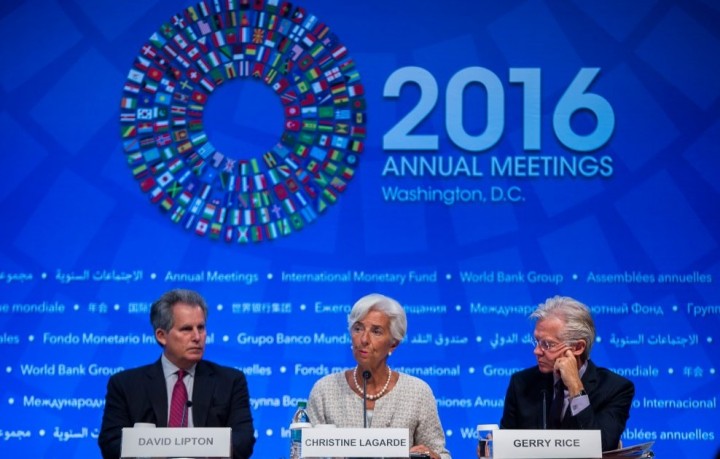 The International Monetary Fund (IMF), has introduced zero interest rates on all its concessional facilities to low income countries until 2018.

The Managing Director, IMF, Ms Christine Lagarde, disclosed this on Thursday at the ongoing IMF/ World Bank 2016 General Meeting in Washington D.C. during a press conference.

She said that after 2018, IMF would maintain low interest rates around the world.

The theme of the meeting is: “We Can End Poverty Together, Global Problem And Global Solutions’’.

This appears to be a welcome decision for the Nigerian government in its efforts to borrow from multilateral lending institutions like the IMF.

The Minister of Finance, Mrs Kemi Adeosun has been negotiating to borrow from multilateral institutions like the IMF and the World Bank to fund capital projects in the country.

Adeosun reiterated the country’s plan to get cheap loans to bridge the nation’s infrastructure deficit in critical sectors.

So now, Nigeria alongside others with economic challenges can access long time concessionary facilities from the IMF at zero interest rate.

According to Lagarde, If we want to address the inequality issues, we need to have a strong international safety net. 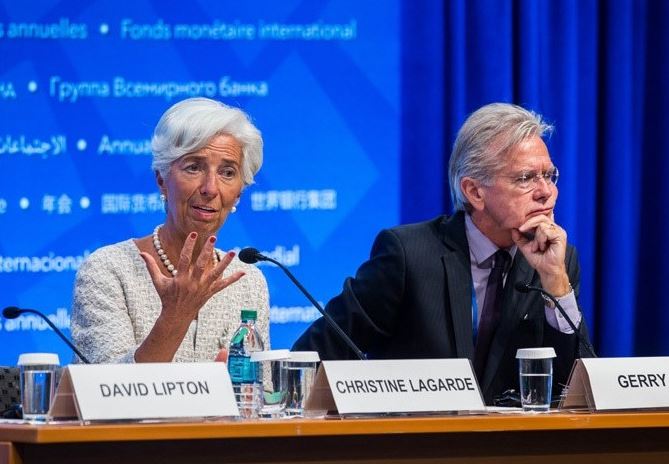 “In this context, I am pleased to note that our board has approved zero interest rates on all fund concessional facilities until 2018.

“This is really important for low-income countries to be able to actually absorb the shocks without necessarily going to the international markets or relying on bilateral lending that can be far expensive,’’ she said.

The IMF boss also disclosed that the board had agreed to also maintain the overall lending capacity of close to one trillion dollars by extending access to bilateral borrowing agreements.

She said that the new agreements which would be signed this week, would run at least through the end of 2019, and would continue to serve as a third line of defence.

She said the first line being quota; second, new agreements to borrow and the third, bilateral loans.

Lagarde said that IMF had so far received pledges of 344 billion dollars from 26 members.

She said that with strong, comprehensive, consistent and coordinated action, countries could achieve more inclusive growth.

In regards to Africa, Largarde said IMF was pushing for strong reforms in infrastructure and education.

“With 1.6 per cent overall growth for sub-Saharan Africa, we really are going to develop our technical assistance, our training, our help in building capacity in addition to financing infrastructure, there is also the cap,’’ she said. 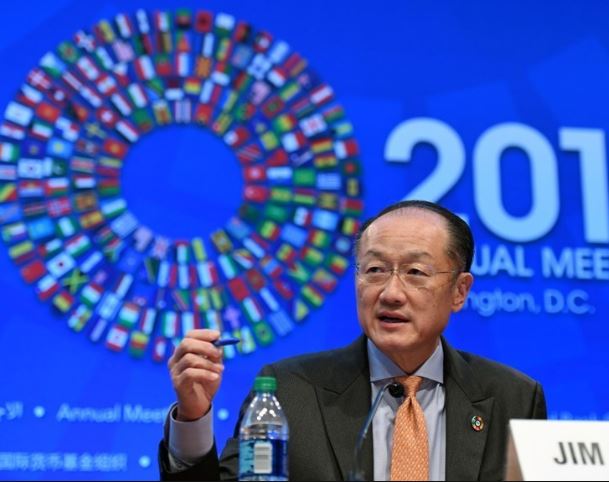 In another conference, the World Bank Group President, Mr Jim Kim, lamented that developing countries continue to struggle amidst a sluggish global economy which many countries have been hit by falling commodity prices and stagnating global trade.

He expressed concern that the world now had the highest number of developing countries in recession since 2009, and the World Bank was working to meet rising demands for assistance to help countries manage global challenges.

“If we are going to end extreme poverty by 2030, we have got to continue to focus our efforts, and we have to face each global challenge with urgency and scale commensurate to the problem,’’ he said.