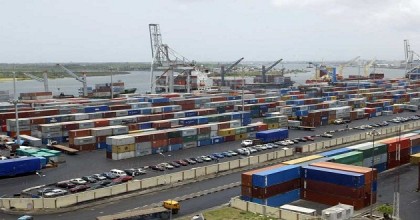 Uche Ejesieme, Tin Can : The various strategic plans aimed at enhancing the Revenue collecting capacity of Tincan Island Port in Lagos continues to show positive signals with the collection of 25.6 Billion as revenue in the month of September 2016. These measures include but not limited to strengthening and rejuvenating the competence of the critical areas particularly with regards to identifying and blocking all areas of Revenue leakages, capacity building, in areas of modern Customs Operations as well as extracting the commitment of officers/men in the discharge of their statutory responsibilities at Tincan port.

The Controller stressed that the Tincan Island Port as a benchmark Command is determined to making the Port a hub, with the entrenchment of due diligence/process in all areas of its operations.

He stated further that the place of Customs in National development cannot be overemphasized, and pointed out that his Command will not renege on it’s entrenched function of revenue collection/generation irrespective of the present global economic challenge being faced by nations all over the world.

The Controller is optimistic that the latest innovation of involving stakeholders in the training programme will restore sanity in the system and as well as change the orientation of those who believe in circumventing the process. He called for stronger relations between the Command and Stakeholders for the actualization of expected results.

“Beyond the fact that we have regular meetings with the critical stakeholders, I have always given the terminal/sectional heads a marching order to ensure that all importers/and their agents are compelled to comply with the extant laws on international trade.

He commanded those he tagged as compliant importers/agents for their deep sense of patriotism which he noted has helped the command in achieving its Revenue targets. 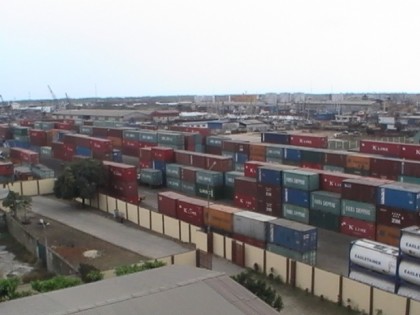 The controller further assured that compliant importers/and/or their agents will continue to receive the support of the command and will do everything possible to ensure that they enjoy the full benefit of compliance.

“We will always make them feel obligated to follow due diligence/process in their transactions.”