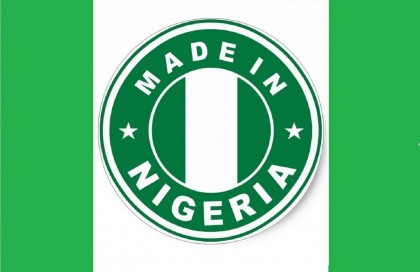 A new report from the international monetary fund (IMF) has projected Nigeria as Africa’s biggest economy, in spite of its current challenges.

Nigeria is placed ahead of South Africa and Egypt which are second and third respectively.

In august, Nigeria was reported to have lost its position as Africa’s biggest economy to South Africa, following the recalculation of the country’s gross domestic product (GDP).

The United States, china and japan maintain their spots as the largest economies in the world, ahead of Germany, United Kingdom and France.