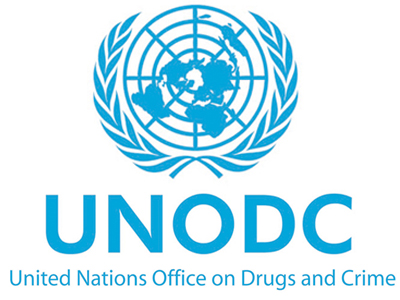 The UN on Monday launched a record 22.2-billion-dollar humanitarian appeal for 2017 to help almost 93 million people hit by conflicts and natural disasters around the world.

More than half of the money will be used to address the needs of people caught up in crises in Syria, Yemen, Iraq and South Sudan, the UN Office for the Coordination of Humanitarian Affairs (OCHA) said.

The appeal followed a trend of steady increases that saw requests for funds grow almost three-fold from 7.9 billion dollars in 2011.

“As we speak, more people have humanitarian needs, not least because of protracted crises lasting longer and longer,” UN humanitarian chief, Stephen O’Brien, wrote in the appeal, which covers 33 countries.

Several countries, including Afghanistan, Burundi, the Democratic Republic of Congo and Somalia have issued emergency appeals almost annually for the past 25 years and some faced worsening crises in 2017, the UN. said.

“Sadly, with persistently escalating humanitarian needs, the gap between what has to be done to save and protect more people today and what humanitarians are financed to do and can access is growing ever wider,” OCHA head O’Brien noted.

As humanitarian needs continue to rise, aid workers are increasingly at risk of targeted attacks and their efforts are hampered by reduced access, growing disrespect for human rights and flagrant violations of international humanitarian law, O’Brien said.

In Syria, humanitarian needs were expected to “grow exponentially” if no political solution was found to the nearly six-year-old conflict, with 13.5 million people requiring aid.

In Afghanistan, where government forces are struggling to contain a Taliban insurgency, 1.8 million people, mostly children, will require treatment for acute malnutrition next year, according to the appeal.

The political crisis in Burundi will see the number of people in need of urgent support triple to about three million.

The UN last week doubled its appeal for northeast Nigeria to 1 billion dollars, hoping to reach nearly seven million people hit by the Islamist militants Boko Haram insurgency, including 75,000 children at risk of starving to death.

Clarke is head of research and communications at ALNAP, a humanitarian action learning network.

“You have a situation where the humanitarian funding is basically this sort of welfare service provision,” he told the media.