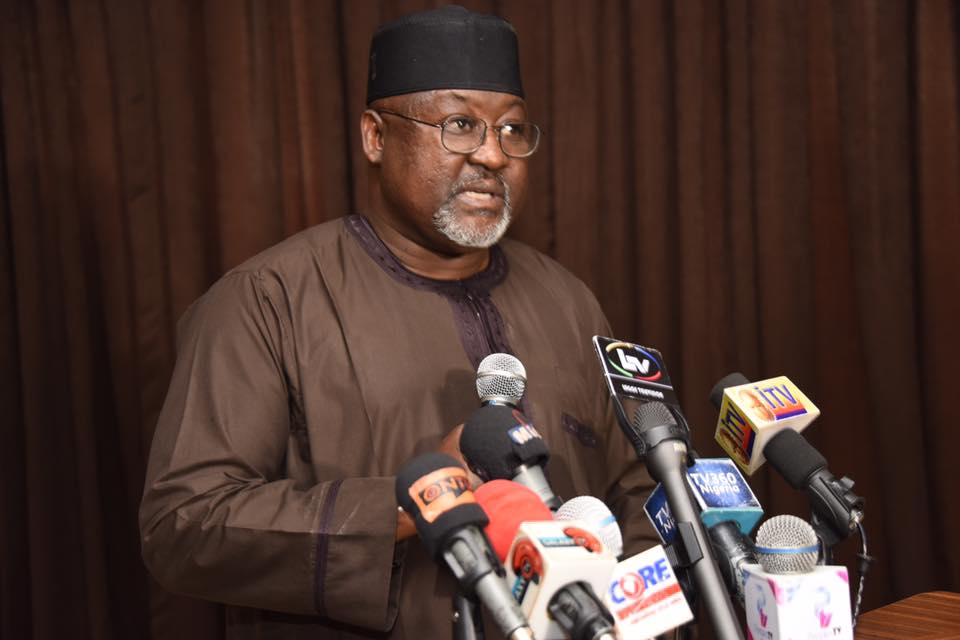 The Commission held the Auction of the Two (2) slot of 25MHz bandwidth each in the 5.4MHz frequency spectrum band for utilization in Lagos state.

In fulfillment of the Auction requirements, bidders paid a non- refundable 10% of the reserve price which was N18,750,000,000. Each Bidder had a runner who delivered their bid amount to the Auctioneer and were supervised by the Chief Runner. 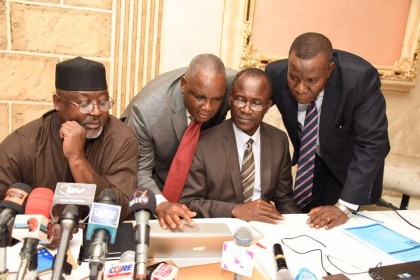 The process ended at the eleventh round of bidding with Swift Networks and Cobranet winning the slot each at N27, 659, 347.10 per year.