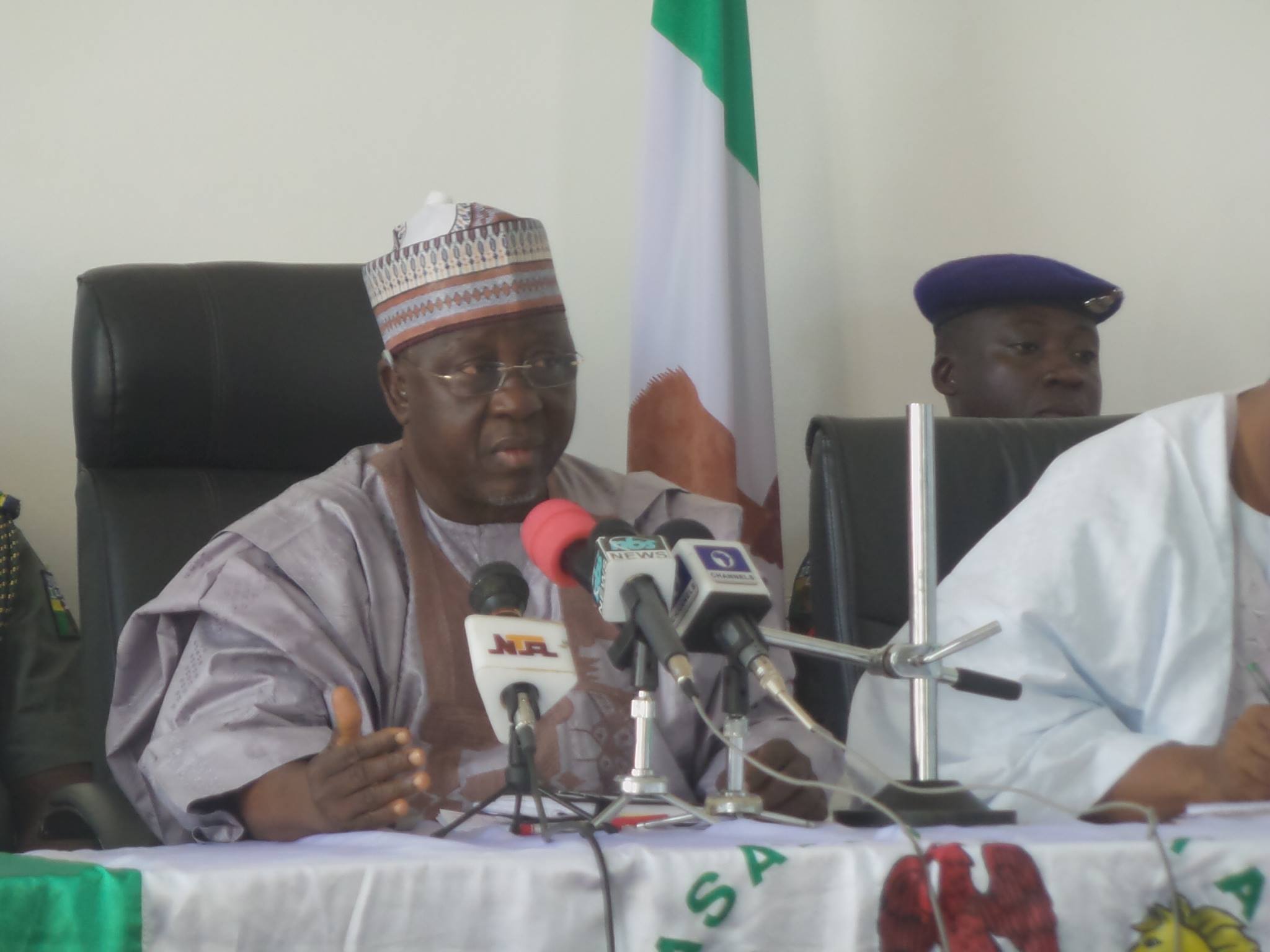 His Excellency Umaru Tanko Almakura has commended the leadership and members of the Tripartite Committee set up to look into and resolve the impasse between the Government and the Organized Labour.

Receiving the report from His Excellency Silas Ali Agara who Chaired the Tripartite Committee which consisted of Government officials, Labour Leaders and representatives of the Federal Ministry of Labour at the Government House, Gov. Almakura made it know it was the unfortunate situation that happened middle of this year as regards the issue of workers’ wages.

The Governor appreciated the Federal Ministry of Labour and Employment who had to intervene to bring the two warring parties to the negotiation table, He congratulated the committee members for the zeal, passion and love for the state for coming together to agree on the way out.

He said there is nothing strange about the relationship between government and labour, which he described as that of husband and wife who have their good and bad days.

He reminded all that Nasarawa State is a labour friendly state and the trailblazer in the implementation of the new National minimum wage, despite the challenges that came with the new increased wages the states love for her workers made them able to bear it all till the middle of the year when a new way out was worked on which was rejected by labour .

Ta’al Circle reports the Governor also received the Collective Bargaining Agreement signed by both parties which he said the government was duty-bound to fulfill, giving his assurance that the report would be looked at closely.

While presenting the Report His Excellency Silas Ali Agara who was the Chairman of the Tripartite Committee explained that they had discussed frankly and appreciated the technical advice of the Federal Ministry of Labour and Employment representatives and representatives of the Government.

He made it known that the Committee met first on 2nd September which was the inaugural meeting and 14 times after to produce an agreed upon the report which all members signed.

He thanked the Governor for finding them worthy to serve on the Committee, and they sincerely hoped that their resolutions and recommendation worthy to be implemented by the administration.