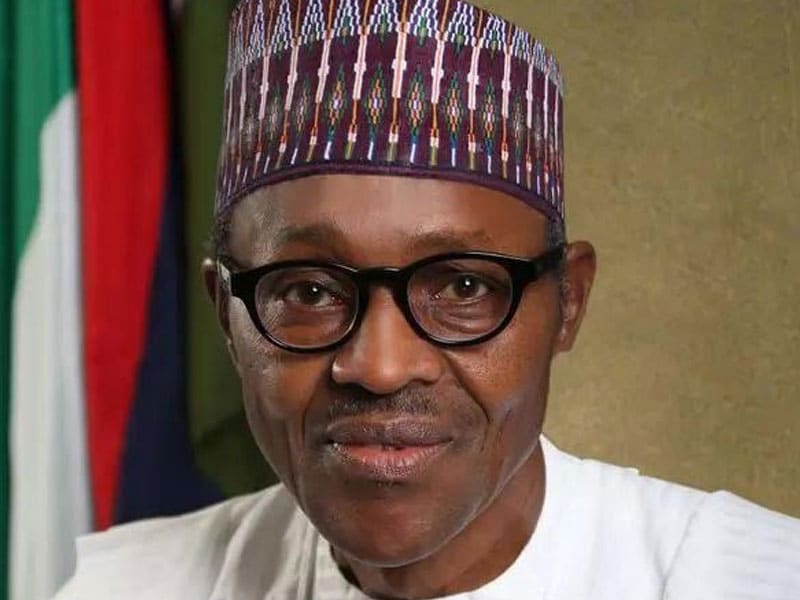 President Buhari approves over N500b of the Paris Club over deduction refund to be shared with the states of the federation. The states are expected to use 50% of the said fund to off set salary and pension arrears.

States like Plateau who have since given the go ahead by the state governor, Mr. Lalong to pay 17 LG workers their outstanding arrears and Kogi state also follow suit as they pay months of salary and pension back log.

President Buhari today said, “I’ve asked State Governors to make the payment of outstanding salaries and pensions a priority as they receive the first installment of their Debt Service Refunds. This issue of salary and pension debts must be tackled by State Govts with the urgency which it deserves. It must not be allowed to linger.”

“It was to tackle this issue that I approved, in 2015 and 2016, two sets of bailouts, as well as debt restructuring, for affected States.”

In all, President Buhari have issued close to 400 billion naira in conditional bailout packages to the States, as well as helped restructure more than 600 billion naira of existing debt.

The President further said, “by next week about 33 State Governments would have received the first batch of the Paris Club Debt Service Refunds I recently approved for payment.

In conclusion, “I urge the states to take the issue of salaries and pensions very seriously, to save both serving and retired workers and their families from distress,” saidPresident Buhari.