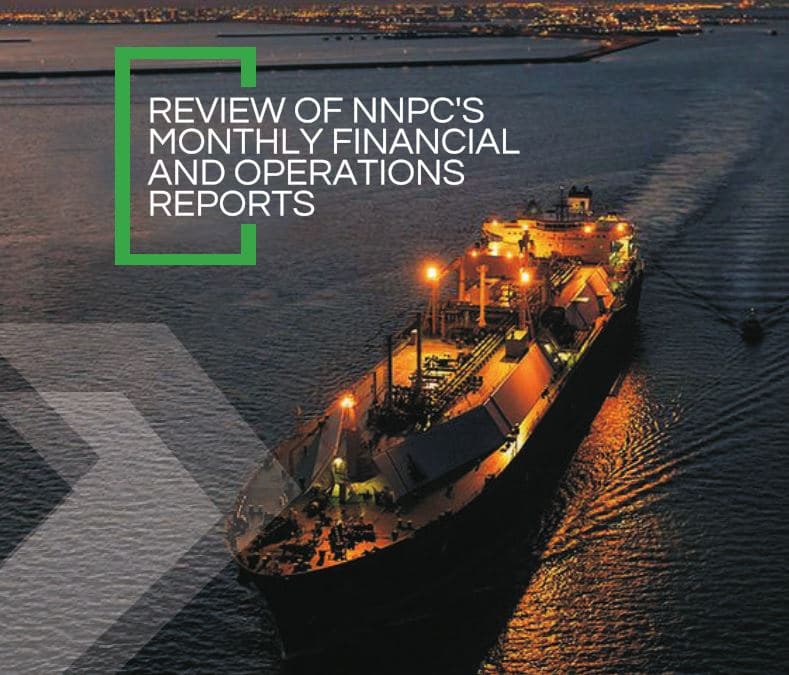 As the wind of openness, accountability and transparency continue to blow through the extractive industry, the walls of secrecy are tumbling. Extractive companies like NNPC are gradually providing more information, thereby subjecting their activities to greater public scrutiny.

The Nigerian National Petroleum Corporation (NNPC), commendably, has been caught up in this global movement. Since August 2015, has never failed to published monthly financial and operations reports, which according to the corporation once renewed for opacity, is aimed at “… ensuring probity, transparency, and accountability in the conduct of its business.

This review, a joint report by NEITI and BudgiT, examines the information contained in NNPC monthly financial and operations reports covering the period between January 2015 and September 2016. Although section 4 of the NEITI Act 2007 mandates NEITI to independently audit and validate all production and revenue figures.

However, below is an analysis of what is in the public domain about Nigeria’s oil and gas sector after 14 months of regular reporting from NNPC. It should be noted that this report was concluded before NNPC released the data for October 2016.

On the other hand, production from JVs has fluctuated a great deal, between 14.4 million and 24.2 million barrels per month. In addition to militant activities, divestment of Federation equity in some OMLs, notably from NAOC and SPDC JVs from which NNPC lifted Crude Oil on behalf of NPDC instead of Federation Account, has significantly reduced NNPC’s JV production.

NPDC’s contribution was between 2% and 7%, while Marginal Fields contributed between 3% and 7%. Thus, for some months (May – September 2016), production from PSCs outstripped total production from all the other production arrangements
combined.

All government lifting of crude oil is carried out by NNPC. In addition to its statutory lifting for domestic use and export, NNPC also lifts crude oil for both the Federal Inland Revenue Service (FIRS) and Department of Petroleum Resources (DPR). Government lifting of crude oil experienced considerable fluctuation with the highest quantity of crude lifted in January 2015 (27.22 million barrels) and the lowest lifting recorded in July 2016 (16.21 million barrels).