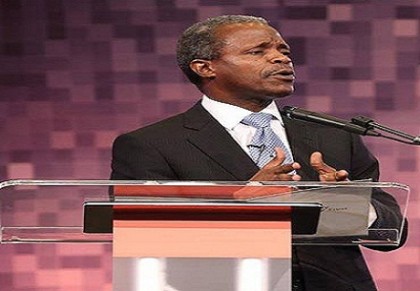 The Vice President, Prof Yemi Osinbajo on Thursday Osinbajo blamed the arms procurement scandal during the past administration to the failure of the country’s elite noting that the elite “has so far failed the nation.