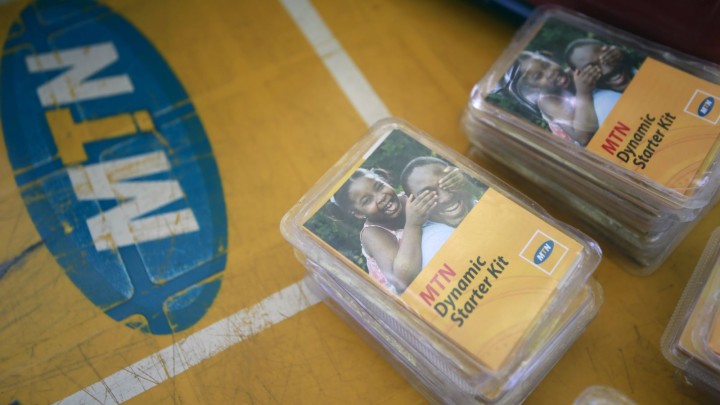 A judge in Lagos last month gave both parties until March 18 to reach a settlement, after MTN in December had asked the court to arbitrate over the dispute, saying the Nigerian Communications Commission had no legal grounds to order the fine.

Africa’s top telecoms firm was initially handed a $5.2 billion penalty in October, prompting weeks of lobbying that led to a 25 percent reduction by the NCC.

At the time an NCC source said its decision was based on advice from Nigeria’s state security service which suspected unregistered SIM cards were being used for criminal activity.

It had originally asked MTN to disconnect between 10 and 18.6 million users but MTN told the regulator it had 5.2 million unregistered users on its network, the source said.

The original amount was based on fining the company $1,000 for every unregistered SIM card in use.

MTN has said the revised fine of $3.9 billion is still too high, equating to more than twice MTN’s annual average capital expenditure over the past five years.

On Friday, the sources said talks were bearing fruit.

“There’s growing understanding within the NCC that the fine should be commercially reasonable,” a source close to the matter said.

Another source said a further reduction from $3.9 billion was a “possibility” because “the tone of the NCC is not combative any more.”

MTN’s spokesman Chris Maroleng said his company, which makes 37 percent of its sales in Nigeria, expected the talks with the NCC to lead to an “amicable resolution.”

MTN has hired former U.S. attorney general Eric Holder, who was one of President Barack Obama’s longest-serving cabinet members, to help with the matter.

“There remains some uncertainty as to the final quantum (amount) of the Nigerian fine, should-an-out of court settlement be reached,” MTN said in trading statement that warned of a drop in full-year profits on Thursday.

MTN’s regulatory and operational uncertainties in the west African country sent shares in the company plummeting.

The company said on Thursday its profit last year fell by at least 20 percent due to an underperformance in Nigeria, triggering a selling frenzy in its share price. MTN said the profit warning did not include the penalty.

Nigeria has been trying to halt the widespread use of unregistered SIM cards amid worries they are being used for criminal activity, including by the Islamist group Boko Haram.

The fine also came months after Muhammadu Buhari was swept to power after an election campaign which pledged tougher regulation and a fight against corruption.