Naira Maintains Exchange Rate At N322 to Dollar In 2 Days, Highest In 3 Months 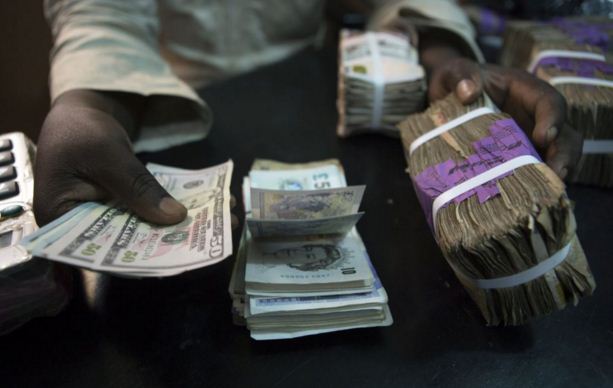 The Naira maintained its exchange rate at N322 to a dollar 2 days after Easter break. It also remained firm against the two other major currencies, the pound sterling which exchanged at N448 and the euro which sold for N355.

However, at the official interbank rate, N197, was exchange for a dollar.

Some traders at the parallel market in Lagos complained that the high exchange rate was discouraging to customers and that the market had remained dull due to low patronage.

Meanwhile, the Central Bank of Nigeria (CBN), in its last Monetary Policy Committee (MPC) meeting, said that excess liquidity in the banking system was contributing to the current pressure in the foreign exchange market.

The apex bank said that the pressure was impacting negatively on consumer prices.