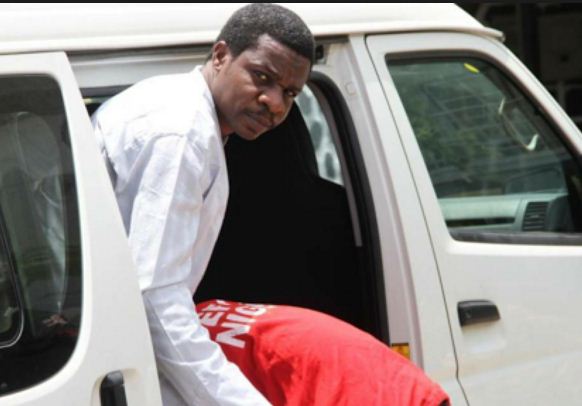 He is being prosecuted by the Economic and Financial Crimes Commission (EFCC) on a 21- count charge.

All accused persons pleaded not guilty to the charges.

Justice Kuewumi ordered for their remand and fixed April 12 for hearing of their bail application.

In the charge, the EFCC alleged that on Aug. 19, 2013, the accused conspired to induce NAMA to deliver the sum of N2.8 billion to Delosa Ltd, Air Sea Delivery Ltd and Sea Schedules Systems Ltd.

It was alleged that the delivery was under the pretence that the money represented the cost of clearing NAMA’s consignments.
It was also alleged that between Jan. 2 and Dec. 17, 2013, the defendants allegedly converted N191 million belonging to NAMA to themselves.

The alleged offences contravened the provisions of Sections 8 (a) of the Advance Fee Fraud and other Fraud Related Offences Act, 2006, punishable under Section 1 (3).