Senate President, Dr. Abubakar Bukola Saraki has mandated the Senate Committee on Power to liaise with the Central Bank of Nigeria (CBN), Federal Ministry of Finance on how to address the debts owed to the Electricity Generating Companies (GENCOs) in the country. 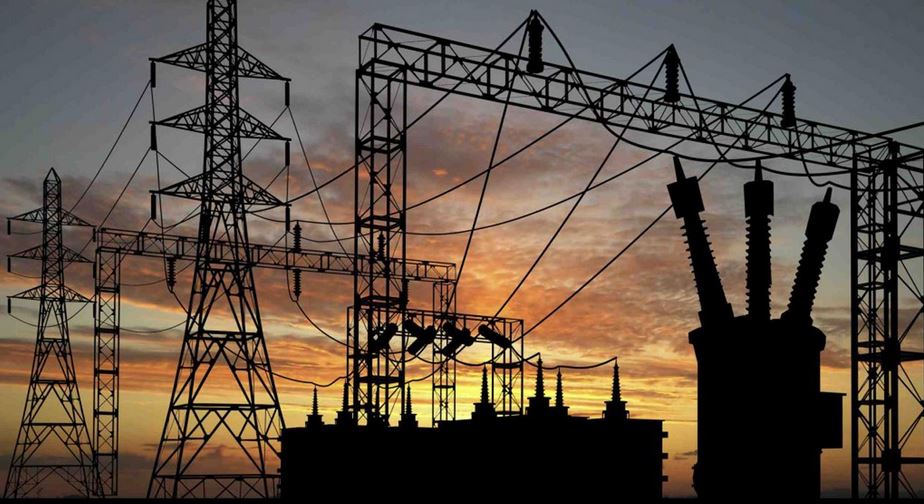 He also directed the Committee to meet with the relevant stakeholders on how to address the problems of transmission and capacity needs of the electricity generating companies as he said that it would amount to a huge problem when electricity is generated but cannot be transmitted.

Saraki who spoke in Abuja when a delegation of Electricity Generating Companies visited him, said that efforts must also be put in place to ensure that adequate gas is made available to the GENCOs to meet the demand by the Electricity Distributing Companies (DISCOs).

According to the Senate President, the objective of the engagement of the Senate Committee on Power with the Central Bank of Nigeria and the Federal Ministry of Finance is to ensure that the debts owed the GENCOs are paid so as to enable the companies meet up with their targets.

He urged the Senate Committee on Power to ensure that the problems of generation and distribution are resolved, stating that it makes no economic sense to generate 10,000 megawatts of electricity, when it cannot be distributed to end users.

Dr. Saraki who called for a quick solution to the problems affecting electricity distribution, urged the Senate Committee to ensure that there is always adequate gas supply to the electricity generating companies, so as to “bring some confidence into the chain of activities in both the generation and distribution of electricity”.

Earlier, the leader of the Electricity Generation Companies, Engr. Mohammed Daudu told Saraki that the GENCOs are owed N213 billion covering the period November 1, 2013 to January 31, 2015, while a second segment of debt is the shortfall during the transition electricity market (TEM) between February 1, 2015 to date, which is yet to be disclosed by the National Bulk Electricity Trader (NBET).

The leader of the delegation said the Federal Government had initiated a settlement of the first segment through the CBN/Nigeria Electricity Stabilization Fund but up till now, less than 40 per cent of the money was released to the GENCOs, lamenting that a member of the electricity generating companies that contributes 35 per cent of the power grid is yet to be paid any money.

He therefore appealed to the Senate President to prevail on the CBN to conclude plans on the payment of the stabilization fund.

He complained that the GENCOs are not allowed to include Value Added Tax (VAT) when selling their products to the DISCOs, suggesting that VAT be included in the bulk purchase to cushion the effects on their revenue.

NEWER POSTCulture Veritable Platform To Promote Peace And Unity
OLDER POSTNIMASA Fraud: A total of N1.5bn was transfered through my bank to various accounts~ Bank official