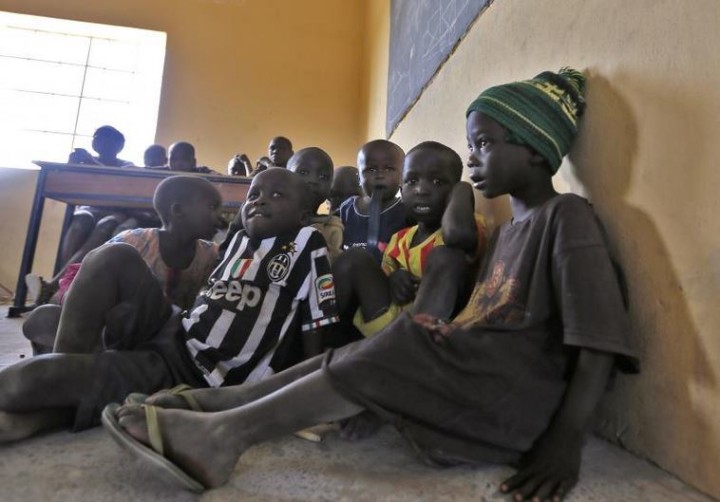 Only eight states have captured their poor and vulnerable on the Federal Government’s Single Register database, a report of the Ministry of Finance has shown.

The 2016 report entitled “Targeting the Poor and Vulnerable in Nigeria: Use of a Single Register” reveals that the states are Bauchi, Cross River, Ekiti, Kogi, Kwara, Niger, Osun and Oyo.

According to the report, the data was collected by the Youth Employment and Social Support Operations (YESSO) unit of the Federal Ministry of Finance in collaboration with the World Bank.

The News Agency of Nigeria recalls that in 2013, the World Bank provided 300 million dollars grant to YESSO to compile a nationwide Single Register targeting the poor and vulnerable in the society.

The register is meant to be the basis for selecting beneficiaries for targeted intervention programmes such as public workfare, skills for job and conditional cash transfers.

In the report, the indices to determine the poor and vulnerable include “unable to eat properly’’, “always in tattered clothes’’, “unable to send children to school’’ and “live in poor housing units’’.

The programme uses a combination of targeting methods, including geographical targeting, community-based targeting and the application of a “proxy means test’’.

An official from the Federal Ministry of Finance, who pleaded anonymity, revealed the present administration’s intention to use the Single Register to source for the beneficiaries of its N5, 000 cash transfer scheme.

“Social investment is a big deal for the current administration, which is why it has budgeted N500 billion for social welfare in the 2016 budget.

“Using the Single Register, it plans to reach one million youths, poor and vulnerable; so, getting the register right is very important.

“However, most states have not indicated interest for the database to be compiled for them, and since we are operating a federalist government, their invitation in necessary,” the source said.

On the setback for the nationwide compilation, the source said that many states lacked the political will to let the process to be free and fair.

“In this exercise, from the governor down to the village chief, they have agenda. They want to hand us a list and we are expected to compute the names.

“On several occasions, a leader will not allow us to carry out our research because he wants to control the outcome.

“And, because we are determined to do the right thing, the work has been very slow,” the source said.

He also revealed the present administration’s plan to transfer YESSO and its Single Register of poor and vulnerable to the Office of the Vice President for effective monitoring.

The source added that YESSO would also work with the National Social Safety Nets Coordinating Office, directly supervised by the office of the Vice President.