CBN To Banks: Allocate 60% Of Your FX To Manufacturers 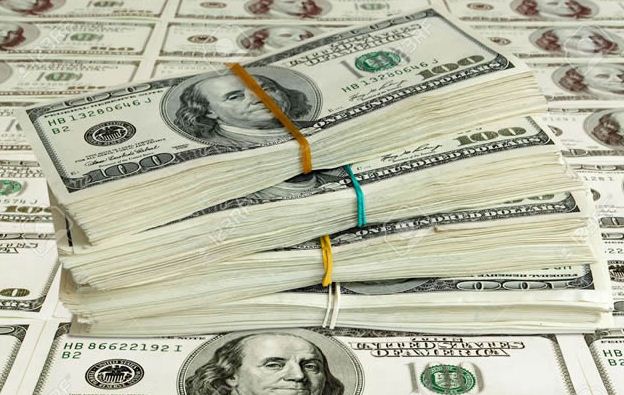 The Central Bank of Nigeria has asked commercial banks  to allocate 60 percent of their foreign exchange purchases to manufacturers, in a bid to boost their ability to pay for imports and boost the economy.

The fall in oil revenue which caused dollar shortages across board, have hit manufacturers’ ability to import raw materials and spare parts, forcing many plants to close.

CBN in a circular dated 22 August and signed by the acting Director, Trade and Exchange Department, Mr. W.D. Gotring, said that it wanted to encourage the production of local goods by asking banks to allocate more hard currency to industrial firms.

“Authorised dealers (banks) are hereby directed to dedicate at least 60 percent of their total foreign exchanger purchases from all sources to end-users strictly for the purposes of importation of raw materials, plant and machinery,” it said.

In June, the bank abandoned its currency peg to the dollar, allowing the naira to weaken by 40 percent in a bid to attract more foreign investment.

But so far trading in the official foreign exchange market has been limited as those with dollars prefer to sell them for a higher rate on the black market.

Nigeria’s economy contracted in the first quarter and officials have said recession is likely.

In a separate circular, the central bank asked commercial banks not to sell foreign exchange without appropriate documentation and disclosure to authorities, irrespective of the source of funds.

NEWER POST6.2 Magnitude Earthquake Kills At Least 10 In Italy
OLDER POSTObasanjo Debunks, ‘I Did Not Bring Buhari To Power’