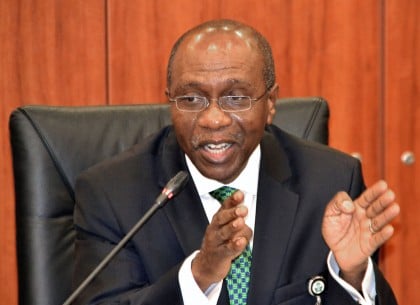 The Association of African Central Bank Governors has pointed out the inability of African States to sustainably meet some of the criteria for macroeconomic convergence because of the negative impact of the international environment including the fall in prices of raw materials and commodities.

In a communiqué after the 39th meeting, they called on countries to strengthen efforts at implementing structural reforms, in order to diversify their economies, improve the business environment and promote intra-regional trade, in order to strengthen their resilience in the face of external shocks. The Assembly of Governors at the end of the AACB meeting chose: “prospects for monetary integration in Africa: lessons learned from the experience of monetary and financial integration of Europe” as theme for the year 2017 symposium.

The Assembly of Governors of the AACB, otherwise, particularly examined the state of implementation of the African Monetary Cooperation Programme (AMCP).

The governors also reviewed the implementation of the work programme of the Community of African Banking Supervisors (CABS). This program has helped to set up an intranet platform to facilitate exchange of information between banking supervisors across Africa. To support the actions of the cabs, a project for collecting information on the activities of cross-border banks will be implemented in the coming months. It will allow for the identification of risks associated with these activities.

At the conclusion of their meetings, the Assembly of Governors elected Mr. Godwin  Emefiele, the Governor of the Central Bank of Nigeria as President of the AACB for the 2016- 2017 year.