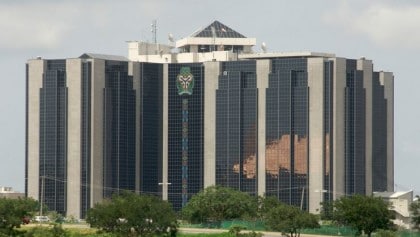 The Central Bank of Nigeria CBN has reversed suspension placed on nine banks over remittances of 2.1 billion dollars NNPC fund into the TSA.

CBN Deputy Governor, Banking Supervision, Tokunbo Martins disclosed this at the bank’s Headquarters in Abuja after a meeting with body of bank CEOS and chartered institute of bankers.

Last week, the apex bank released a list of nine deposit money banks banned from participating in the foreign exchange market for hiding more than 32 billion dollars of the NNPC from the treasury single account TSA.

It said the president had been briefed on the breach by the banks and have been mandated to move the monies to the TSA before any consideration for their re-entry into FOREX trading.

At the close of last week UBA was the first to be reabsorbed.

On Thursday 1st September, 2016 the CBN rose from a meeting with the body of bank CEOS and the Chartered Institute of Bankers and made its outcome public.