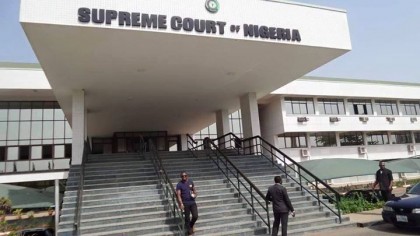 Over the weekend, precisely Sunday at the early hours of that day, DSS Nigeria secret police better invades 2 supreme court judges and 5 other judges homes in sting operation base on corruption.

The FG came out later to say “Corruption and not Judiciary under attack” the Senior Special Assistance on Media and Publicity to the President Mallam Garba Shehu said.

Shehu said, “President Buhari remains a committed democrat, in words and in his action, and will not take any action in violation of the constitution.”

Garba Shehu further mentioned that “the Presidency has received assurances from the DSS that all due processes of the law, including the possession of search and arrest warrant were obtained before the searches.”

Below are some social media reactions of Nigerians on the DSS invasion of Judges residence.

SSA Media and Publicity to the President Garba Shehu added “In undertaking the task of reporting, the media should be careful about the fault lines they open. It is wrong to present this incident as a confrontation between the executive and judicial arms of government. 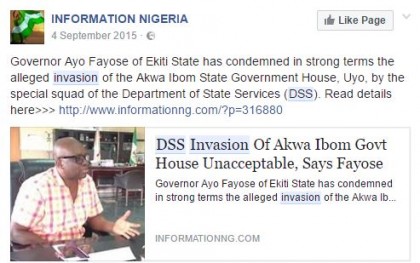 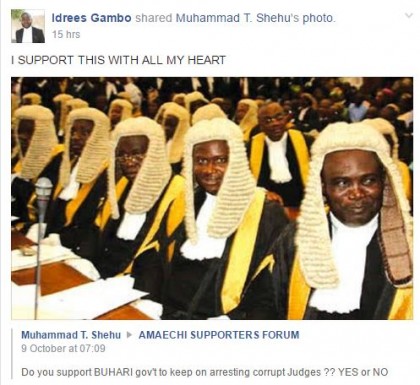 The two big political parties in Nigeria The APC and PDP are also not left out, all have their say on their private twitter accounts.