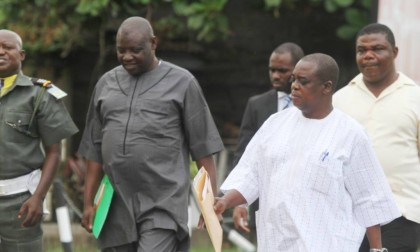 Report from EFCC said ‘their invitation sequel to the bribery and money laundering allegations the Commission discovered during investigations in an ongoing case in which two senior lawyers have already been arraigned in court.” 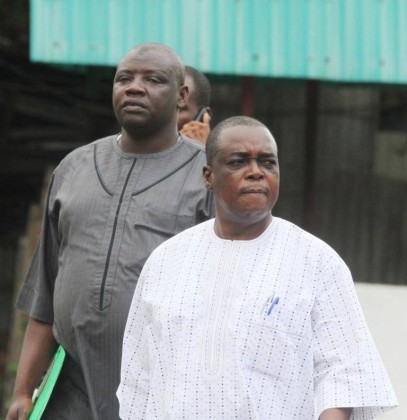 It would be recalled that the EFCC had on March 9, 2016, arraigned two senior lawyers Rickey Tarfa SAN and Joseph Nwobike SAN, before a Lagos High Court on allegations of bribery and offering gratification to a public official.

Nwobike and Tarfa are facing criminal prosecution for allegedly offering gratification to Federal High Court judges to refrain them from exercising the duties of their office.

The judges are presently being attended to by operatives of the commission. 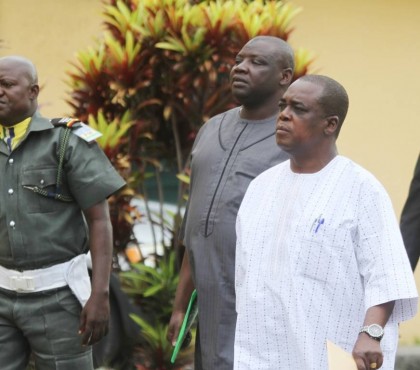