Wanted Obanikoro Submits Self To EFCC 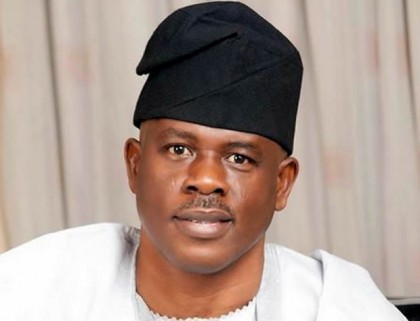 Former Minister of Defence, (State), Musiliu Obanikoro yesterday, October 17,2016 reported to the EFCC. Obanikoro had been on the wanted list of the EFCC over his involvement in the arms-gate for which former National Security Adviser, Sambo Dasuki is being prosecuted by the Federal Government.

The former minister is still telling the operatives of the Commission his involvement in the arms-gate.

Musiliu Olatunde was born in Lagos. He is from Bakare family of Ita-Ado in Isale Eko, Ikare and Ilashe in Amuwo Odofin Local Government of Lagos State.

Musiliu served as Senator for Lagos State from 2003–2007 and was later appointed High Commissioner to Ghana. He then served as the Minister of State for Defence during 2014 in Goodluck Ebele Jonathan’s administration.