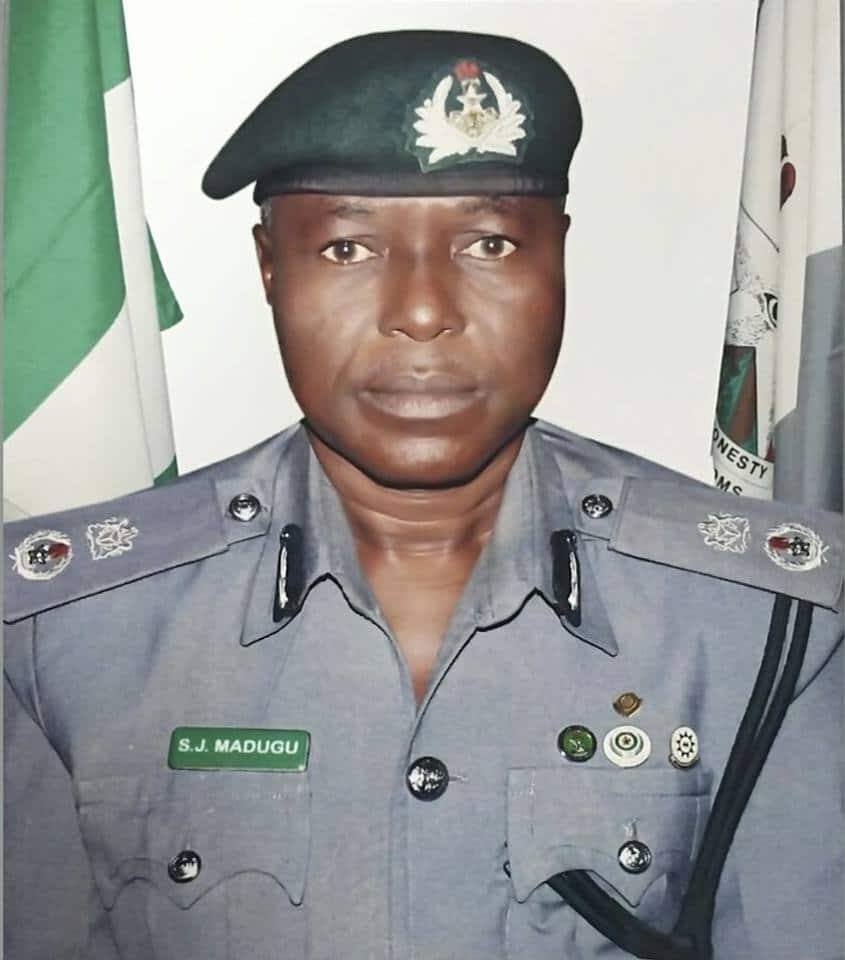 This represents a surplus of N 379,484,162 million naira above the annual target given by the Service Headquarters.

20 suspects arrested in connection with the seizures were granted bail while investigation is on going with a view to prosecuting them.

The CAC further wish to use this medium to reiterate the ban on the importation of foreign rice and vehicles through land borders and call on legitimate importers to comply with the Federal Government Fiscal Policies and explore other legitimate alternatives and windows available for importation of the restricted items.