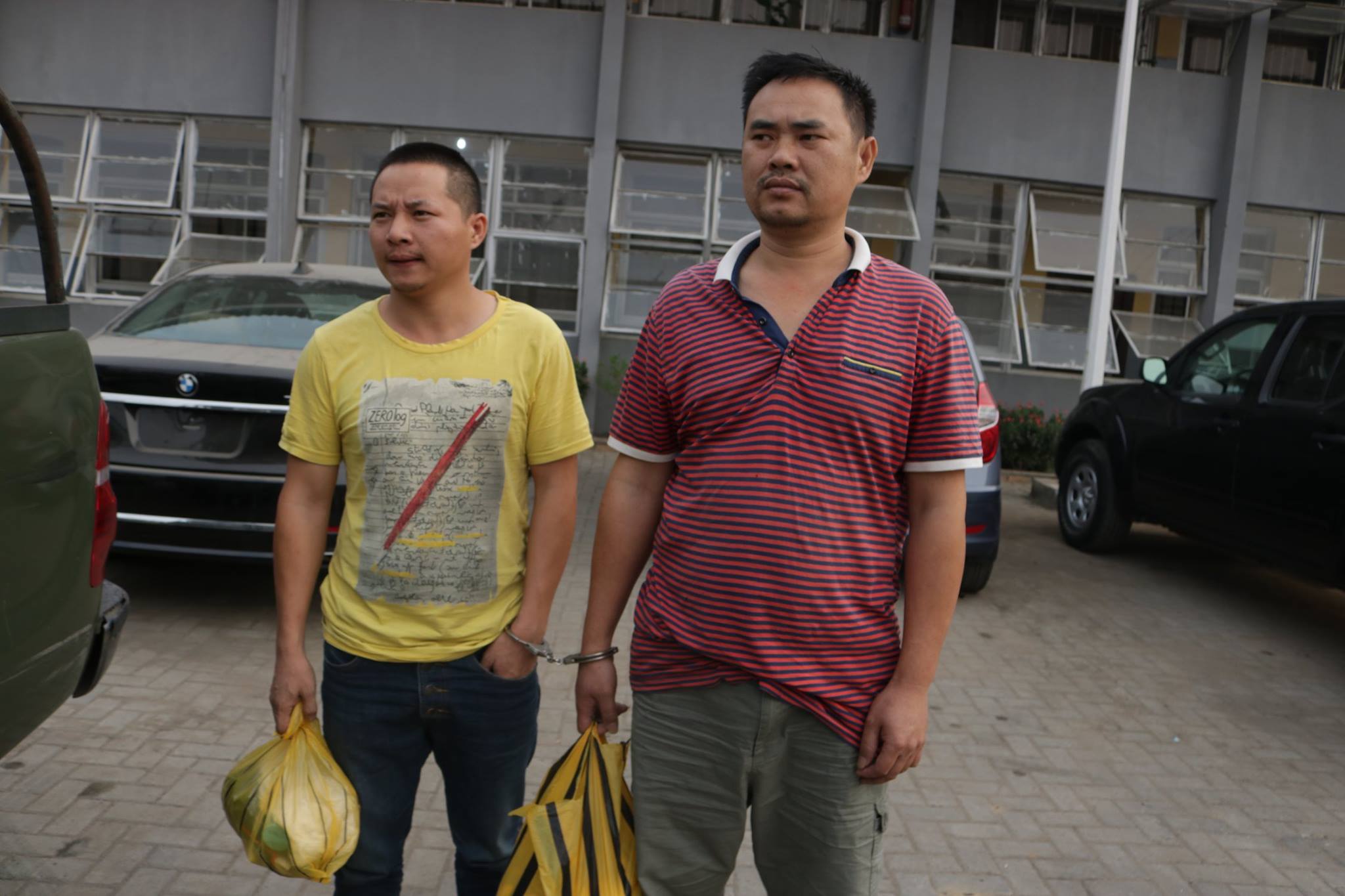 In same vein, the unit through its interventions recovered Four Hundred and Ninety Four Million, Four Hundred and Sixteen Thousand, Nine Hundred and Seventy Five Naira, Ninety Two Kobo only (N494,416,975.92) from duty payments and demand notices on vehicles and other general goods that tried to beat the system from seaports, airport and border stations in the guise of false declaration, transfer of value, and shortchange in duty payment that are meant for the Federal Government of Nigeria, making a cumulative of One Billion, Three Hundred and Eighty Eight Million, Two Hundred and Ninety Thousand, Two Hundred and Twenty Five Naira, Ninety Two Kobo (N1,388,290,225.92)

This huge recovery in the history of the Unit just in one month was attributed to the leadership by example and motivation the Comptroller gave to the Officers and Men of the Unit when he assumed duty and some appreciable compliance levels of some patriotic Nigerians who voluntarily paid appropriate duties on their goods and vehicles before the deadline on the ban of vehicles through the land borders which was January 1, 2017.

While commending the Officers and Men of the Unit for living up to their statutory responsibilities in suppression of smuggling and enhancing trade facilitation towards sustaining best international standards, the Controller, Federal Operations Unit ‘A’, Comptroller Haruna Mamudu thanked the Comptroller General of Customs Col. Hameed Ibrahim Ali (Rtd) for his effort in appreciating hard work and diligence to duty, and for always been there in giving helping hands when the need arises.

The three suspects have been remanded in Ikoyi Prison for trial as the case was adjourned to January 5th and 23rd, 2017 respectively. Badejogbin David ESQ who led the legal team of the Nigeria Customs Service prayed that the court expedite the legal proceedings to serve as deterrent to others.A total of 22 Suspects were arrested in the month of December. 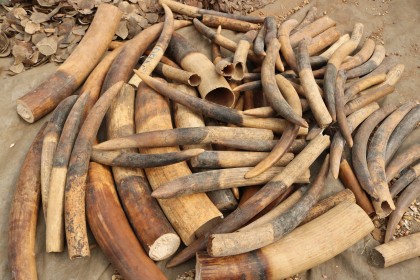 You will recall that part of the responsibility of the Federal Operations Unit is to enforce different International protocols and conventions that have continued to increase the responsibilities of the Nigeria Customs Service most especially in area of trade facilitation. Notably, the Controller Federal Operations Unit, Zone A Comptroller Haruna Mamudu said that the United Nations chatter on preservation of endangers species entails that Customs Administrations globally protect wild life by intercepting illegal trade on such animals.

The comptroller said that the seized tusks and unprocessed animal scale would be handed over to the Nigeria Environment Standards and Regulatory Enforcement Agency (NESREA) for further action. He said his Unit would not relent in its effort in intercepting all contrabands from either going out or coming into the country.