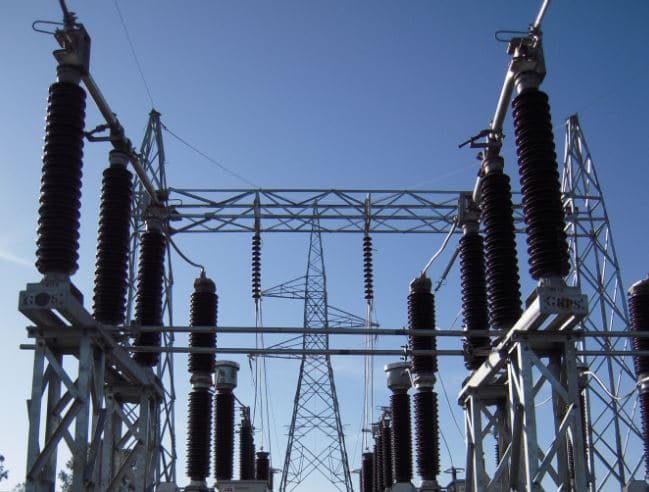 As a first step towards solving the debilitating liquidity problem in the Power Sector, the Federal Government is committing up to N702 Billion to the Nigerian Bulk Electricity Trading (NBET) to enable it meet its payment obligations to Generation Companies (GenCos) on a more regular basis to ensure delivery of electricity across the country.

READ: US To Pump $1b Into Nigeria’s Power Sector

Government will also seek to recover lost gas supply, add new gas supply, and complete transmission projects curtailing generation particularly in the eastern part of the national grid, the Communiqué said adding that through wider consultation, government would implement a simplified tariff methodology that would accurately reflect market realities, exchange rate realities, and the cost of producing and delivering electricity.

Acknowledging, however, that the plans alone would not solve all the problems of the Power Sector, the Communiqué said they were, however, conceived “within a package of measures” to ensure that the electricity system continued on a steady trajectory of growth, better service delivery and a climate where investors who played by the rules set by NERC and deliver results that benefit the consuming public were compensated appropriately.